A coalition of professional organisations in Northern Nigeria, under the aegis of the ‘Arewa New Agenda’, on Wednesday assembled in Abuja to brainstorm on the demands they would table before presidential candidates for the 2023 elections. 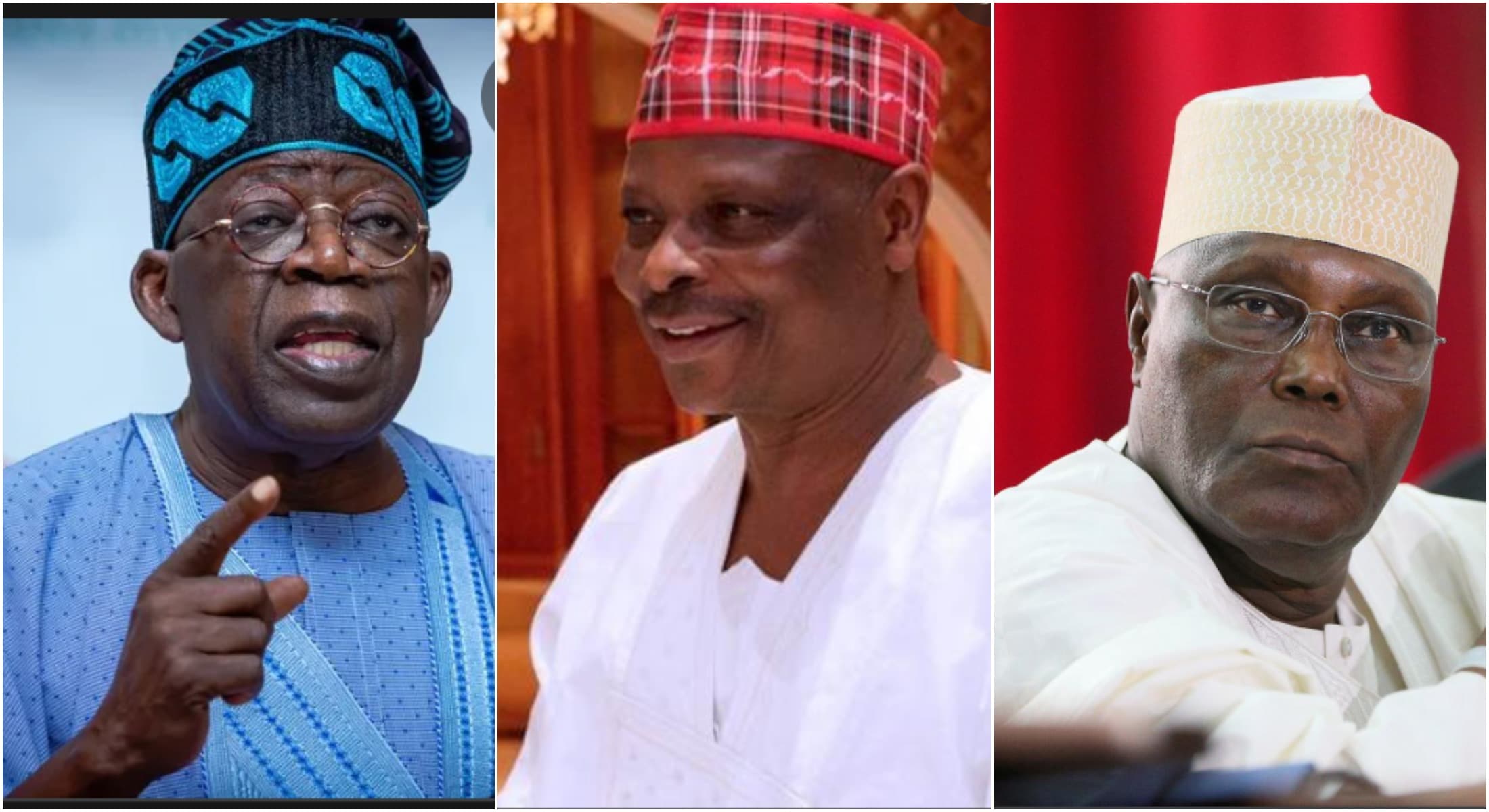 They articulated their agenda in Abuja during the opening ceremony of the conference organised by ANA, in collaboration with Arewa House, with the theme: “Building strategic imperatives of the Arewa agenda”. The coalition promised to harmonise their agenda and interest of the North with regards the 2023 election and present their demands to the candidates.

During the conference, a former governor of Zamfara State, Ahmad Sani Yerima, told newsmen that the conference would also look at the candidates contesting for other positions from the Northern perspective and see who has the capacity and competence to address the problems of the North.

He also said what Nigeria needed in 2023 is a good leader that should be President for all, adding that he does not believe in the power rotation.

The Convener and Coordinator of ANA, Senator Ahmad Abubakar Moallahyidi, said the organisation was collaborating with Arewa House, the centre for research and historical documentation endeavour, in their capacity as the repository and custodians of Northern history past and present.

The Secretary-General, Arewa Consultative Forum, (ACF), Murtala Aliyu, said that the region must “reinforce its confidence and negotiate with the country’s political leadership to ensure its speedy development.” He also regretted that for a long time leaders from the North had pursued “narrow and personal interest as against the interest of the people of the area”.

His position was corroborated by the Director of Arewa House, Dr Shu’aibu Aliyu, whose submission was that the region remains the binding force unifying the country. While regretting that the region had been abandoned for decades, Aliyu pointed out that the area can “comfortably compete with the rest of the world if its agro-sector is developed.”

In her speech, Dr. Sumaye Hamza, a retired Permanent Secretary and Special Adviser on Social Investment to Plateau State Governor Simon Lalong, urged leaders of the North to brace up for action, rather than the usual rhetoric. Hamza however lamented the refusal of the Northern region to carry women and youths along, insisting that “the women of the region must make themselves relevant”.

While advocating for equal opportunities for all including persons living with disability, Hamza said, “Nurturing our political seedlings is a collective responsibility and it must be done in unity”.