One hundred and one Nigerian Army personnel, comprising 12 officers and 89 soldiers, have deserted the Nigerian Army after Boko Haram terrorists attacked military camps in Marte and Dikwa local government areas of Borno state.

The Theater Command of ‘Operation Lafiya Dole‘, the military operation that coordinates the war in the North-East, have declared them wanted and frozen their bank accounts. 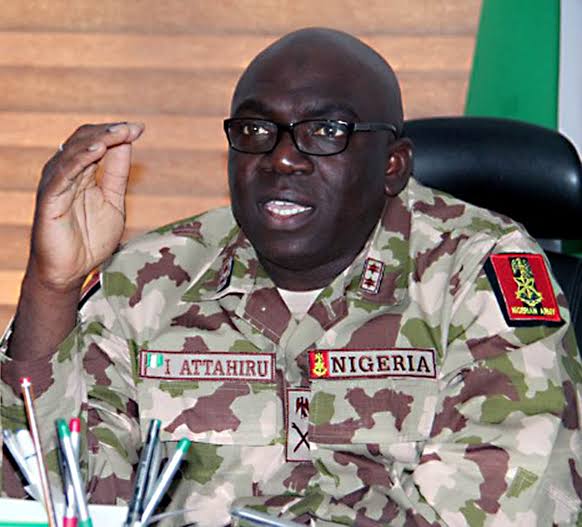 Seven soldiers were reportedly killed when the terrorists attacked 153 Task Force Battalion base in Marte on February 16. The battalion retreated and later relocated to Dikwa after the attack, but were again attacked at its new base.

The military had recently announced the recapture of Marte and other adjoining communities from the terrorists.

According to reports, the Theater Command has notified and ordered various military formations to apprehend and deliver any of the soldiers found in their areas of responsibilities.