The National Executive Council (NEC) of the Academic Staff Union of Universities (ASUU), has extended the prolonged industrial action it embarked upon over five months ago by another four weeks. Its National President, Professor Emmanuel Osodeke, disclosed the extension of the on-going strike in public universities in an issued statement after the union’s meeting yesterday.

The union said the development was sequel to an emergency meeting of the National Executive Council of the union at the weekend, adding that the decision to further extend the strike was to enable the Government to satisfactorily resolve all the outstanding issues raised.

The statement partly read: “Following extensive deliberations, and taking cognisance of Government’s past failures to abide by its own timelines towards addressing issues raised in the 2020 FGN/ ASUU Memorandum of Action (MoA), our NEC resolved that the strike be rolled over for four weeks in order to give the Government more time to satisfactorily resolve all the outstanding issues”.

Recall that the Union called out its members on a one-month strike on February 14, 2022, over the non-implementation of the Memorandum of Action (MoA) it signed with the Federal Government and the insistence of the Government on the adoption of the Integrated Payroll and Personnel Information System, (IPPIS), as a payment platform for all federal workers. 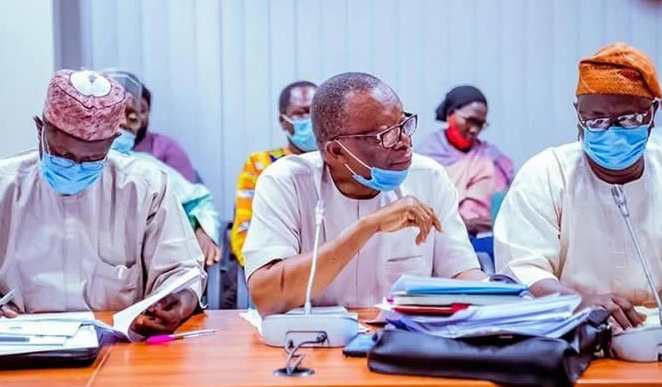 ASUU is on strike as a strategy to ‘encourage’ the Federal Government to implement the funding agreement it reached with the Union based on 2012, 2013, and the MoA of 2017. ASUU is back in the trenches to cause a national dialogue on the necessity, or otherwise, of the proliferation of universities across the nation.