The Academic Staff Union of Universities (ASUU) has extended its warning strike for another two months, it was learnt. 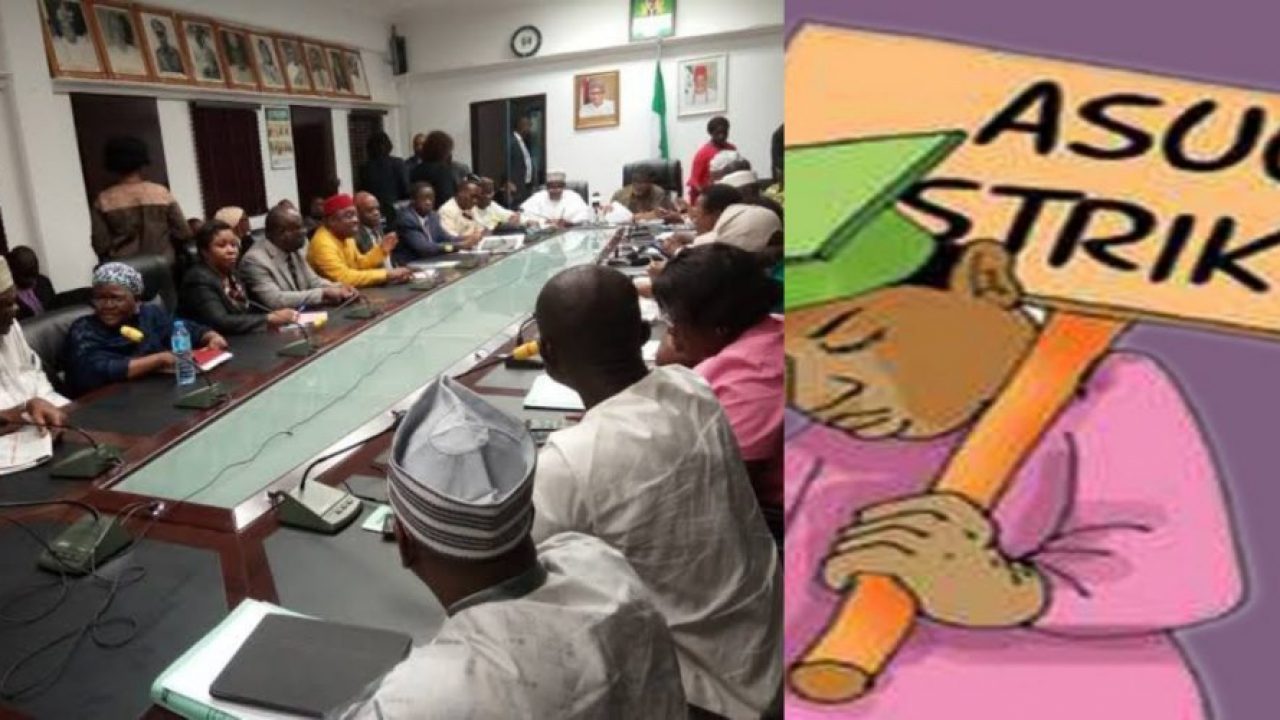 Although the union has not made any public statement regarding the outcome of the meeting, a NEC member of the union, who did not want to be named, confirmed the development to newsmen, yesterday.

He noted that ASUU made the decision at its prolonged meeting of the National Executive Council, (NEC), which started on Sunday and ended yesterday morning.

The NEC meeting was held at the union’s national secretariat at the University of Abuja.

The NEC member noted the strike was extended by eight weeks pending the time the Federal Government will address the union’s demands.

It was also learnt that two key issues that must be resolved before the union suspend its strike are: renegotiation of the 2009 FGN- ASUU agreement bordering on the working conditions of Nigerian academics and deployment of UTAS in the university system.

Meanwhile, according to a recent survey conducted on ASUU strikes, Nigerians are tired, with youths frustrated and losing interest in education.

Recall that in almost two decades, university teachers have gone on nationwide strikes 16 times, covering a cumulative period of 51 months.

Local chapters of their umbrella body have also declared strikes in their respective institutions over local disputes, some of them dragging through several months.

On February 14, ASUU embarked on yet another strike, this time a one-month warning closure that carries a stiffer penalty of a ‘total shut down’ if the demands are not met.

As the one month expires and anxious students and their parents await the next action, a nationwide survey carried out by the News Agency of Nigeria, (NAN), has shown that Nigerians are generally tired of the incessant strikes, while many young people are feeling frustrated and losing interest in education.

While some respondents begged the government to strive toward a truce with the lecturers, others say that ASUU should consider other ways of dealing with the situation as the strikes had not solved their concerns.

Stakeholders in the South-East region have also expressed deep concern over the debilitating effect of ASUU strikes on education and the quality of graduates from the system.

A cross-section of respondents in that geo-political zone were unanimous that a permanent solution should be found by all the interest groups to ensure a stable system that would produce quality graduates from the nation’s universities.

Nigerians resident in the North-West region equally expressed concern over the incessant ASUU strikes with many urging the Federal Government and ASUU to strive to end the impasse in the interest of the innocent students, their parents and the nation’s future.

They voiced their concerns in a vox-pop conducted in Kaduna, Kano, Katsina, Zamfara, Sokoto and Kebbi States.