The Academic Staff Union of Universities, (ASUU), has outlined fresh conditions the Federal Government must take to end its six-month-long academic strike. 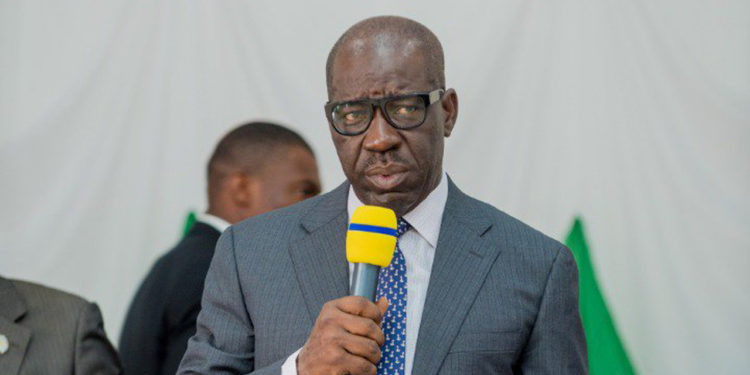 Speaking on a television programme, yesterday, its National President, Prof. Emmanuel Osodeke, insisted that the President Buhari-led administration must exhibit transparency to end the on-going strike.

According to him, the Federal Government must clearly state its position on the University Transparency and Accountability Solution, (UTAS), a payroll system that ASUU wants as a replacement for the Integrated Payroll and Personnel information system, (IPPIS).

Osodeke further said: “Government should tell us and Nigerians – the money that has been alleged to have been approved for revitalisation – how much is it and where is it lodged? When will it be released?”.

“Three: have they accepted the agreement we reached with their panel? They should come and tell us this, and not go to the press”, he added. 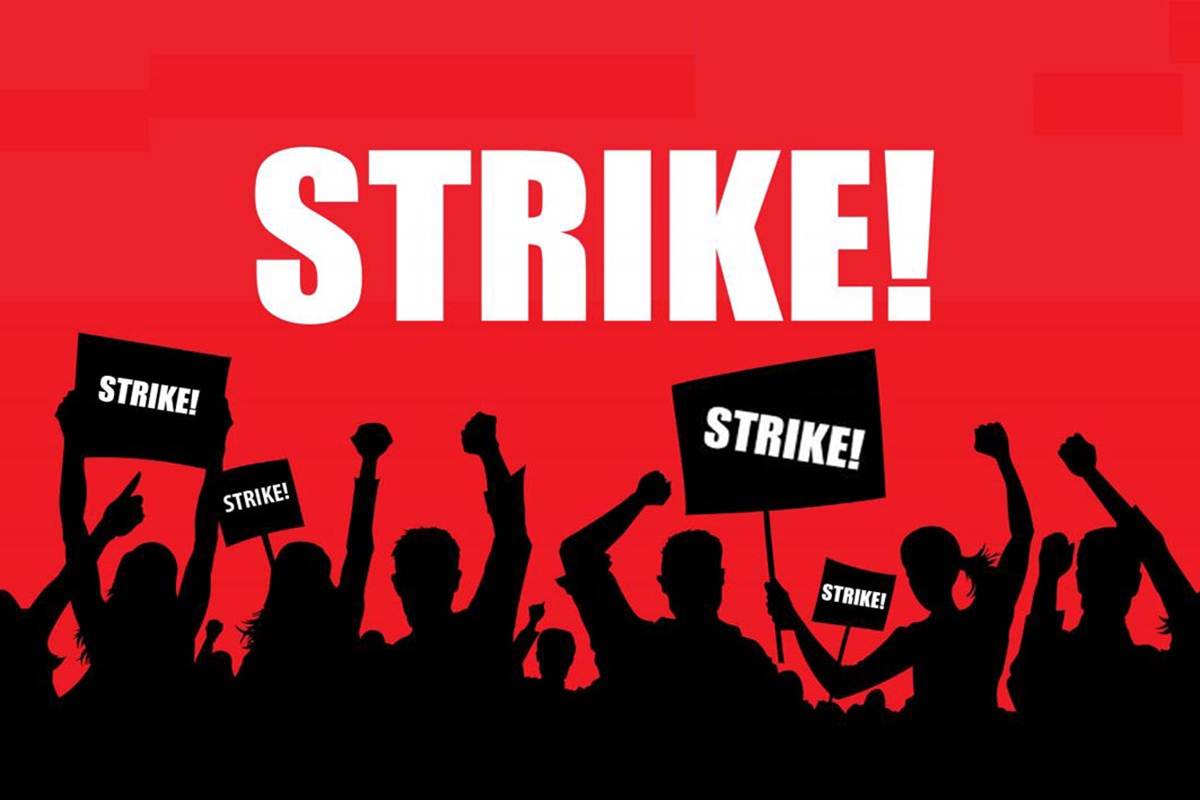 “Strike is a symptom of a problem. Any day you sort out that problem, you will not have a strike”, he stated.

Recall that ASUU has been on strike since February 14, 2022. The union insisted on continuing it after holding a National Executive Council meeting in Abuja.