…To appeal court order on resumption

The National Association of Nigerian Students (NANS) has issued a two-week ultimatum to the Federal Government to resolve the lingering industrial action embarked on by the Academic Staff Union of Universities (ASUU). 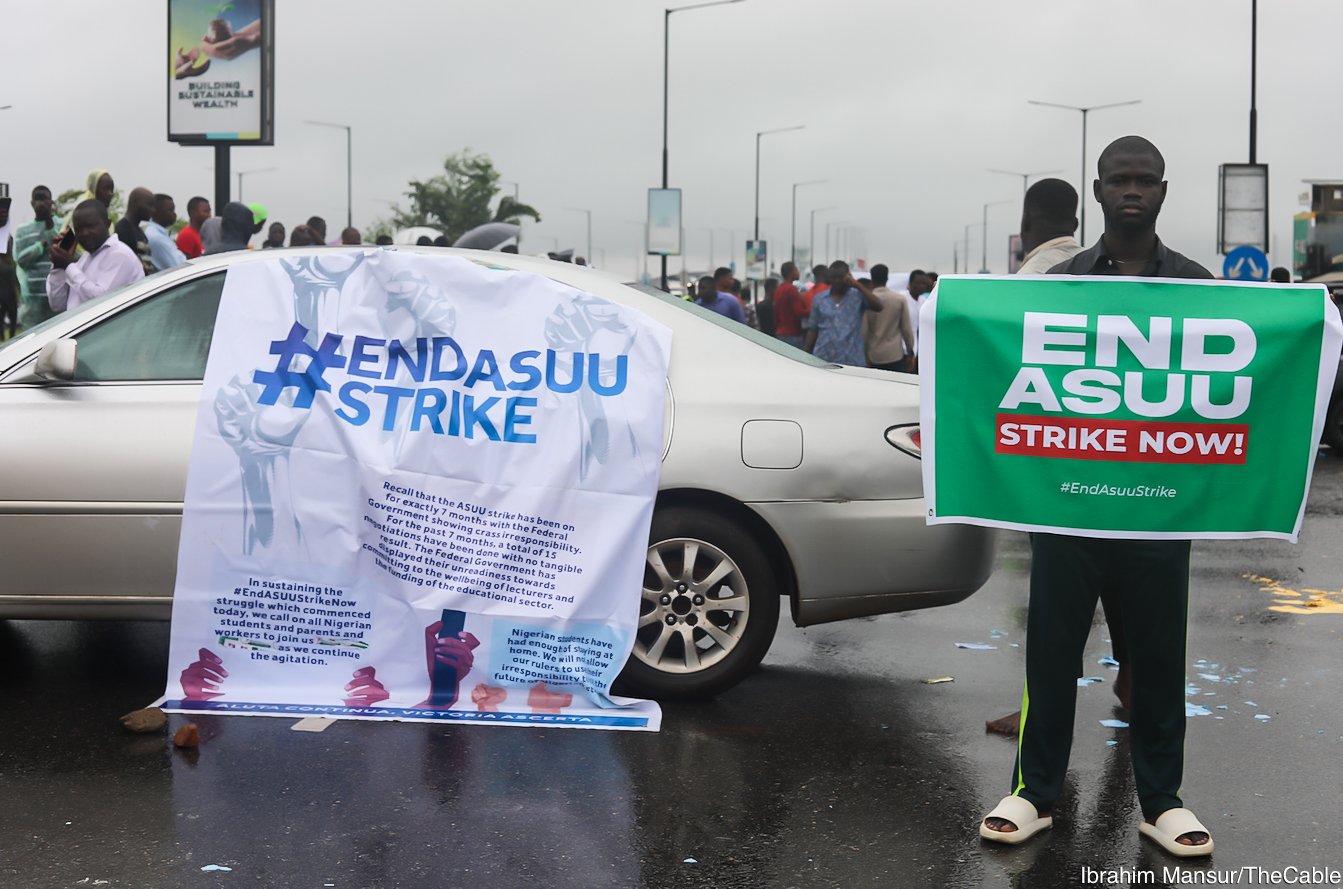 Recall that on Monday, the association blocked the roads leading to the Murtala Mohammed Airport in Lagos. Prior to that, the Lagos-Ibadan expressway and the Ibadan-Ife-Ilesha expressway were blocked to protest the lingering strike.

In a statement issued yesterday by the chairman of NANS national taskforce on the strike, Ojo Olumide, said the country treats public tertiary education with “utmost disregard”.

The association condemned the Federal Government for not prioritising ASUU’s concerns despite several meetings held to resolve the issues, saying: “This government has pushed so many Nigerian students into depression. We say enough is enough; we can no longer bear the brunt of this avoidable crisis in our nation’s public ivory towers again”.

The association urged Nigerians to join them in the struggle to save public education in the country. On Tuesday, the leadership of the House of Representatives said it will meet with President Muhammadu Buhari over the strike. 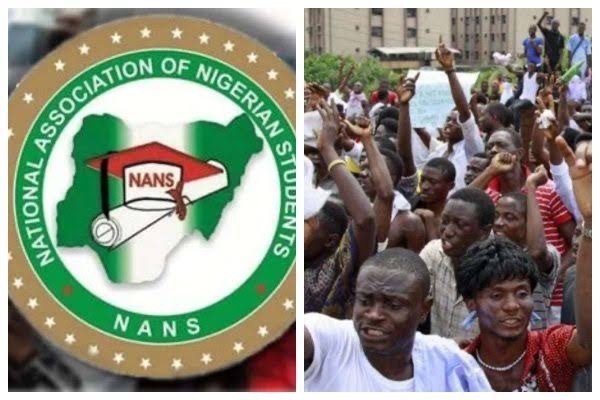 Meanwhile, ASUU has said it is set to appeal the order by the National Industrial Court (NIC) directing the suspension of its seven-months-old strike.

In an issued statement, signed by the Chairman of Lagos zone of the union, Adelaja Odukoya, the union urged its members to “remain calm”. According to the union, its lawyer is already filing an appeal.