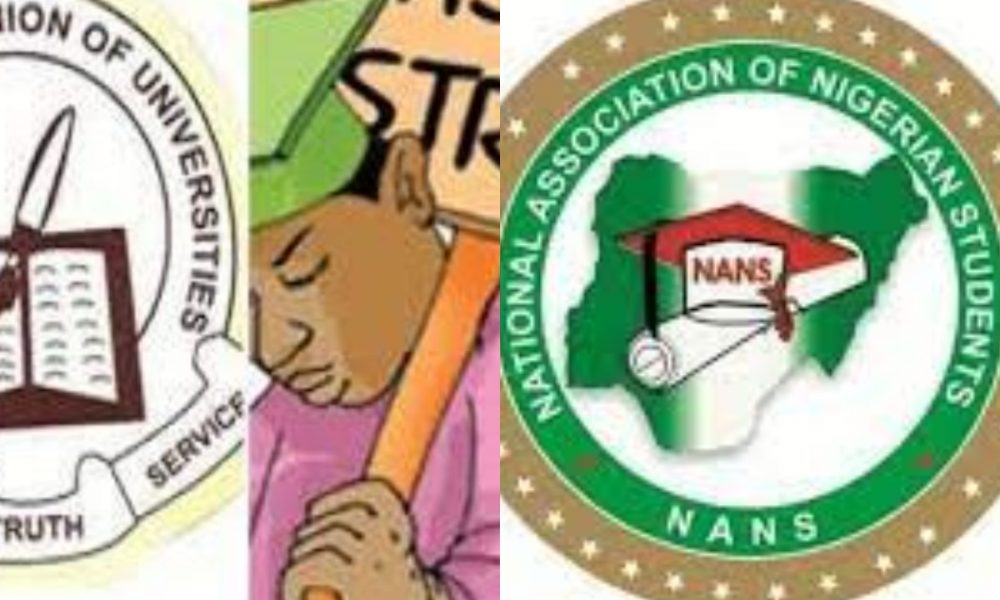 Its National President, Prof. Emmanuel Osodeke, stated this during an interview on a television programme yesterday. Osodeke was reacting to the statement by the NAPTAN National Public Relations Officer, Dr. Ademola Ekundayo, on Tuesday, in Osogbo, that the body had written to the Minister of Education, Adamu Adamu, proposing the levy as a means of parents supporting the Government in funding university education.

NANS warned NAPTAN not to drag parents into the fight between the Academic Staff Union of Universities and the Federal Government. NAPTAN had proposed that each parent should be made to pay N10, 000 per student to support university education in the country. This is just as parents are divided on the payment of the said money.

According to Prof. Osodeke: “What parents should do is to also join ASUU and others in putting pressure on the government to do the needful and fund education at all levels the way it should be funded. Why is it that it is only education that they don’t have money to spend on? They have more than enough public money to spend on themselves and their families.

“We cannot be calling ourselves the giant of Africa and we will be lagging behind countries such as Togo, Benin Republic, Ghana and others in education. Our people are spending billions of dollars getting educated in those places. It is the Government that should get its priorities right. If they accord education the attention it deserves, things would be well”, he added. 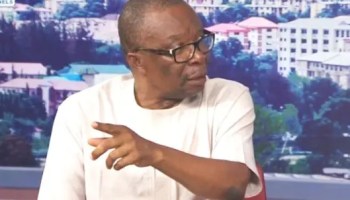 Also speaking on the issue to newsmen, the NAPTAN National President, Alhaji Haruna Danjuma, said he was not aware of the proposal. Also commenting, the Southwest Zonal Coordinator of the National Association of Nigerian Students, NANS, Comrade Stephen Tegbe, said more burdens should not be piled on parents.

Recall that ASUU has been on strike since February 14, this year, and may not call off the action during its scheduled National Executive Council meeting next week, going by feelers from the branches of the union. 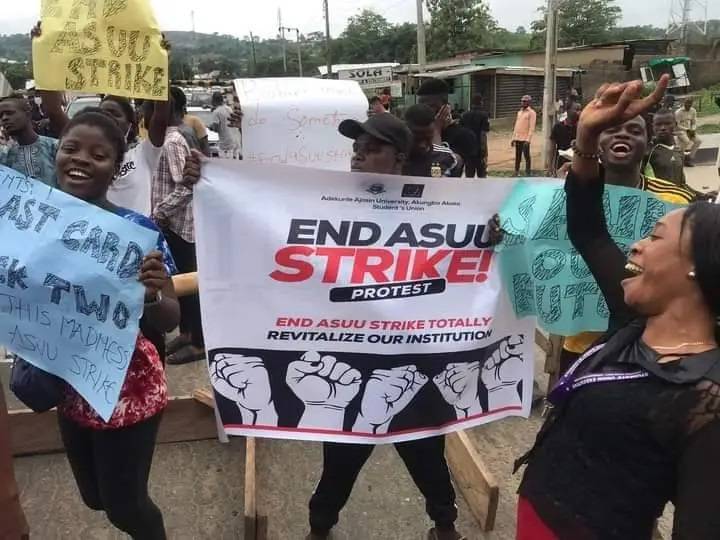 This is just as non-academic staff unions in the university system have called-off their own actions. The Senior Staff Association of Nigerian Universities, (SSANU), the Non-Academic Staff Union of Educational and Allied Institutions, and the National Association of Academic Technologists, (NAAT), have suspended their strikes.