The National Association of Nigerian Students (NANS), yesterday, staged a protest in the Federal Capital Territory (FCT) Abuja, and some other parts of the country to demand an end to the strike action by the Academic Staff Union of Universities, (ASUU). 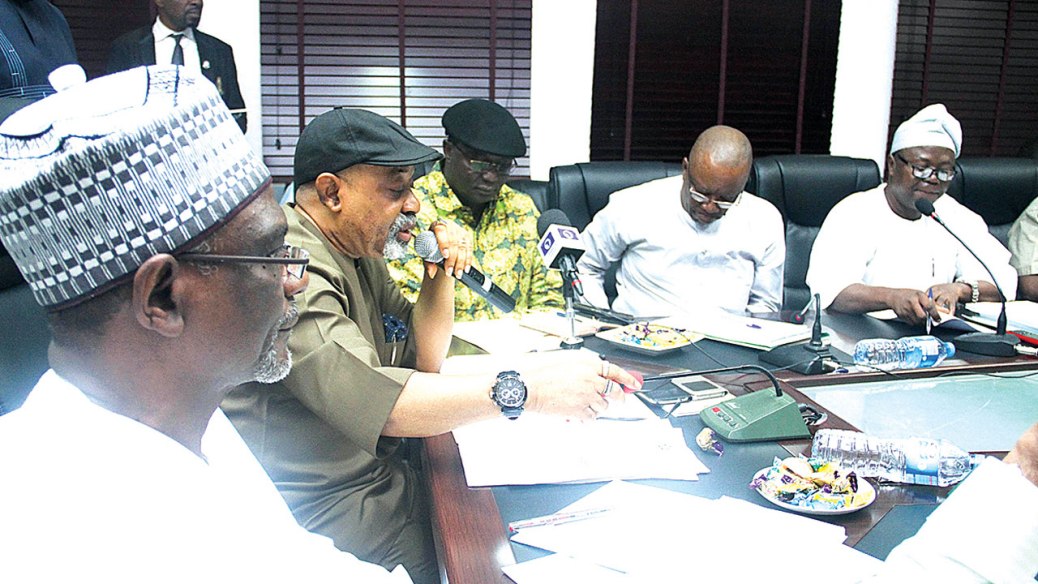 The protest was also held in other states including Nasarawa, Kano, Plateau, Niger Taraba, Ekiti, Oyo States, among others.

The NANS national president, Sunday Asefon, who led the protest in Abuja, asked the Federal Government and ASUU to, as a matter of urgency, call-off the strike while negotiation continues.

According to him, “Public tertiary institutions in Nigeria have taken a downward slope in recent years; and there is an urgent need to fix the system. Many students no longer trust the education outcome of our tertiary institutions as a result of the incessant strike and infrastructural neglect from the government.

“These developments account for the high level of migration of Nigerian students abroad in search of stable and quality education. Many of our students are currently trapped in war-ravaged Ukraine as a result of the incessant strike in our universities and lack of adequate infrastructural development”, he further said.

The NANS president vowed that the students will continue the protest until the strike is called off.

Meanwhile, the Minister of Education, Adamu Adamu, scheduled an impromptu meeting with the leadership of the union, who had barricaded the entrance of the Federal Ministry of Education.

The minister, however, walked out of the meeting with the students when the leadership of the union questioned him on why the education sector is in rot, while the government is sending their children to study abroad.

The minister said he was “disappointed with their comments” and stepped out of the conference room.

Recall that ASUU embarked on a one-month warning strike on the 14th of February 2022, over the government’s failure to implement the Memorandum of Action it signed with the union.

The Federal Government has scheduled another meeting with ASUU today, Tuesday, 1st March.