At least 18 people were killed when two buses collided on an expressway in northern Ghana, the Police said on Wednesday.

Some 45 others were injured in the accident near Sawaba town in Central Gonja District, the Regional Police spokesman, Owusu Agyekum, said.

Initial investigations into the cause of the accident indicated that one of the drivers might have fallen asleep at the wheel, according to Agyekum.

Traffic accidents are common in the West African nation and are often caused by poor infrastructure, lack of vehicle maintenance or reckless driving. 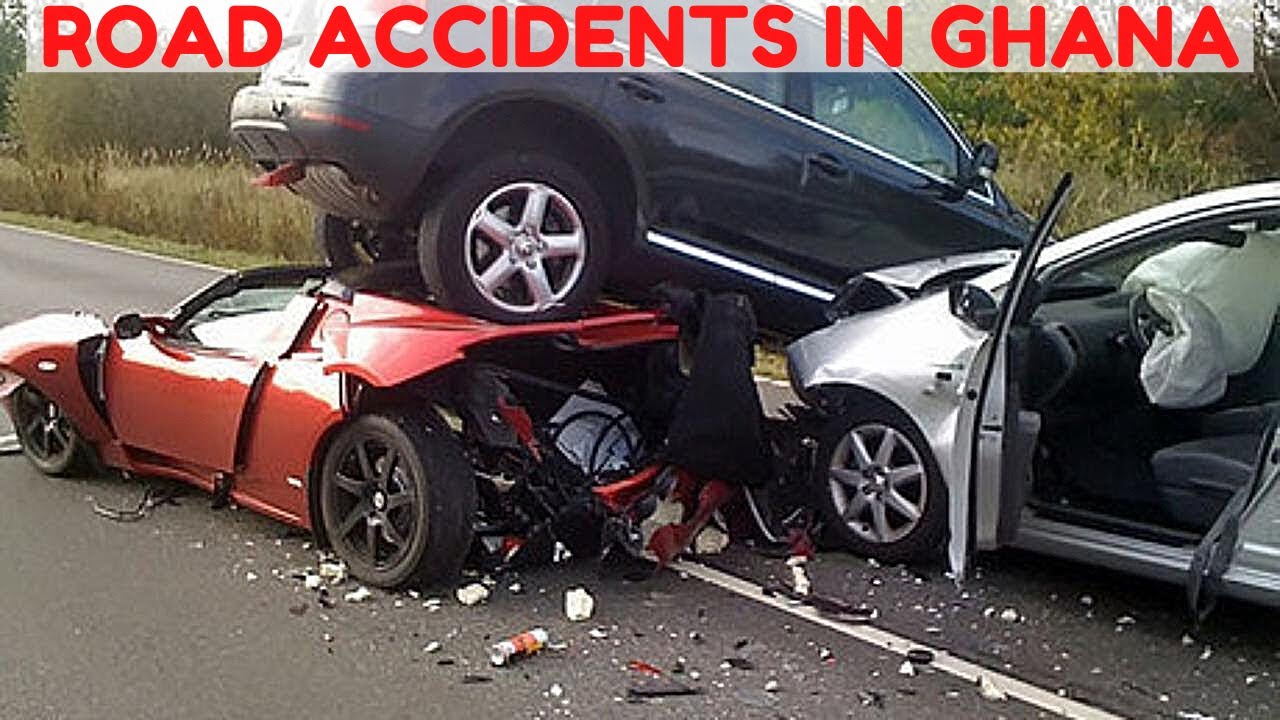