The spokesperson for the Atiku/Okowa Presidential Campaign organisation, Daniel Bwala, has disclosed that the 2023 presidential candidate of the Peoples Democratic Party, (PDP), Atiku Abubakar, had been scheduled to address the US Chamber of Commerce, which happens to be the largest in the world. 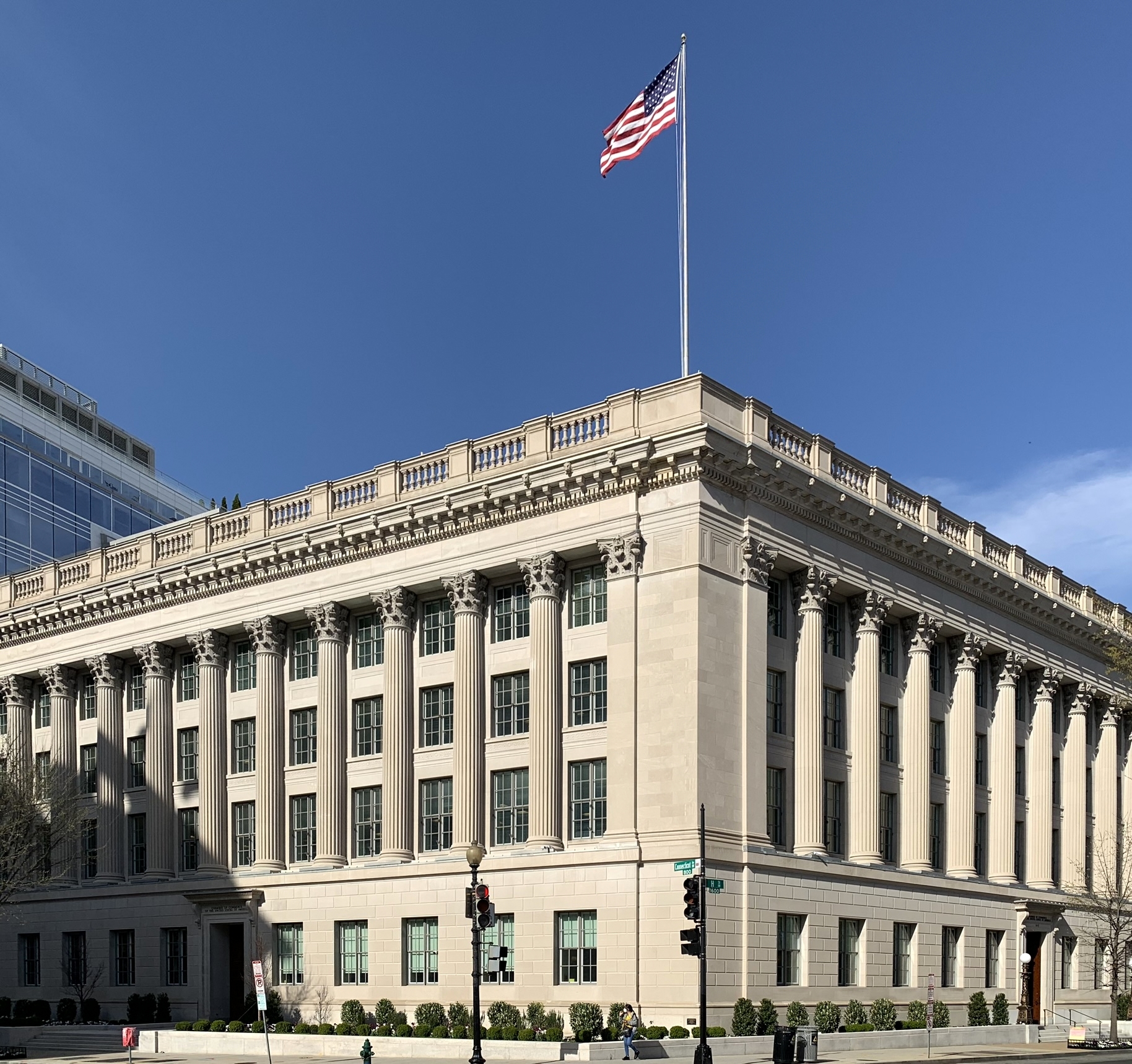 Daniel Bwala made this disclosure on a television programme while responding to a question about whether the PDP is still running a full-fledged campaign despite some narrative about the party’s campaign from some quarters.

He noted that the PDP is fully prepared for their campaign as all of their programs are based on dates, just as they launched their campaign in Akwa-Ibom after their party stakeholders meeting.

In his words: “Atiku Abubakar has even started going beyond engagement in terms of electioneering campaign and has started acting on some of those in the party manifestos, such as the provision of $10B card-carrying capital and engaging with the Nigeria Chamber of Commerce, where he was interrogated, and later today he will be addressing the US Chamber of Commerce, which is the largest Chamber of Commerce in the world”.

Recall that a few days ago, Atiku Abubakar, with some other chieftains of the PDP travelled to the US to have a meeting with some groups of organisations.