Sustained gunfire was heard on Tuesday near the seat of government in the coup-prone West African state of Guinea-Bissau, AFP reporters said, as a regional bloc condemned what it called an “attempted coup”. 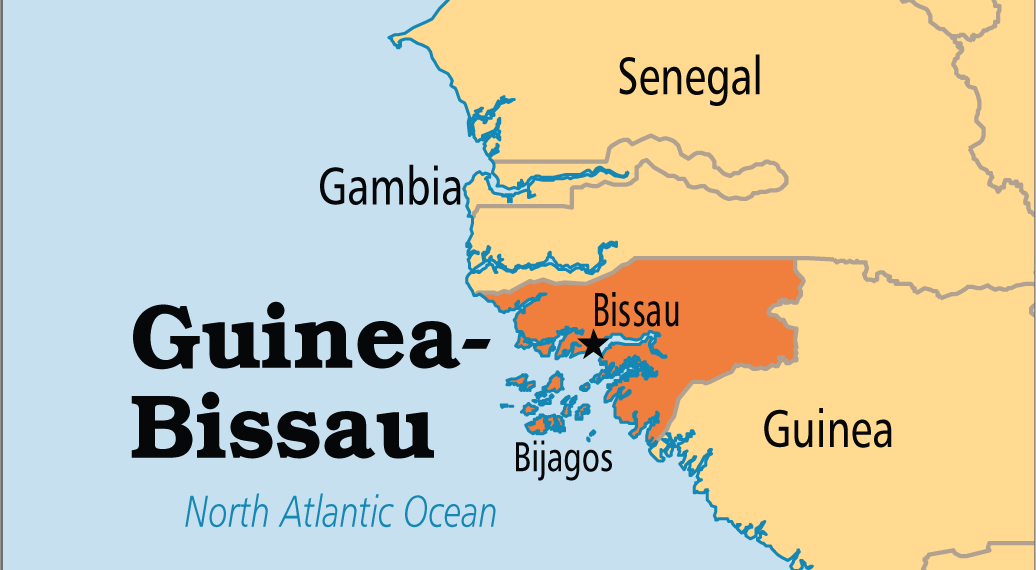 Heavily-armed men surrounded the Palace of Government, where President Umaro Sissoco Embalo and Prime Minister Nuno Gomes Nabiam were believed to have gone to attend a cabinet meeting.

The building is located on the edge of the capital Bissau, close to the airport. People were seen fleeing the area, the local markets were closed and banks shut their doors, while military vehicles laden with troops drove through the streets.

The former Portuguese colony is an impoverished coastal state of around two million people lying south of Senegal. It has seen four military putsches since gaining independence in 1974, most recently in 2012.

In 2014, the country vowed to return to constitutional government, but it has enjoyed little stability since then and the armed forces wield substantial clout.

A 36-year-old Frenchwoman living in Bissau, Kadeejah Diop, said she had rushed to pick up her two children from school and witnessed armed troops entering the Palace of Government.

“They made all the female workers leave. There was a huge panic,” she told AFP by phone from her home, adding that “right now, we are holed up indoors. We have no news”.

Reacting to events, the Economic Community of West African States (ECOWAS) issued a statement, saying it “condemns this attempted coup” and urged soldiers to “return to their barracks”.

The bloc warned that it “holds the military responsible for the wellbeing of President Umaro Sissoco Embalo and members of his government”.