As a result of acute scarcity of aviation fuel, popularly known as Jet-A1, in the country, there will be major disruptions in scheduled flight operations, including cancellations and unnecessary delays across all airports in the country. 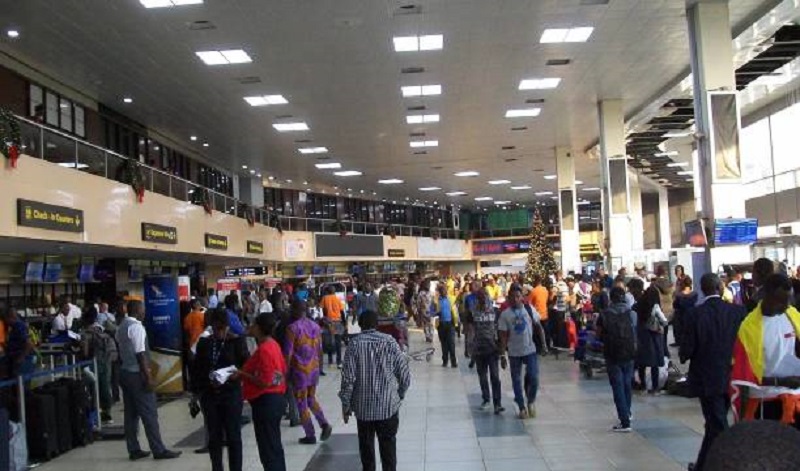 Domestic airline operators in the country, who gave the hint on Friday, advised the flying public to be ready for some form of disruptions during this period.

The operators, under the aegis of Airline Operators of Nigeria (AON), in an issued official statement signed by its spokesman, Prof. Obiora Okonkwo, on Friday, titled: “Public Notification on Acute Shortage of Aviation Fuel and Flight Disruptions”, stated: “This is to notify the members of the public, especially consumers of air transport services in the country, that the aviation sector has been hit by a major crisis with the acute scarcity of aviation fuel, otherwise known as Jet-A1.

“For this reason, there will be major disruptions in scheduled flight operations, including cancellations and unnecessary delays across all airports in the country”.

According to the body, the situation is a foreseen but unintended consequence of the aviation fuel scarcity in the country. “We, therefore, plead for the understanding of the travelling public to bear with our members as efforts are currently being made to address the development and restore normal flight operations”, it stated.

The operators reiterated its commitment to rendering seamless and uninterrupted air transport services across the country.