Bakers, under the aegis of the Premium Breadmakers Association of Nigeria, (PBAN) say the hike in diesel price and exchange rate volatility has caused many of its members across the country to shut down their business operations. 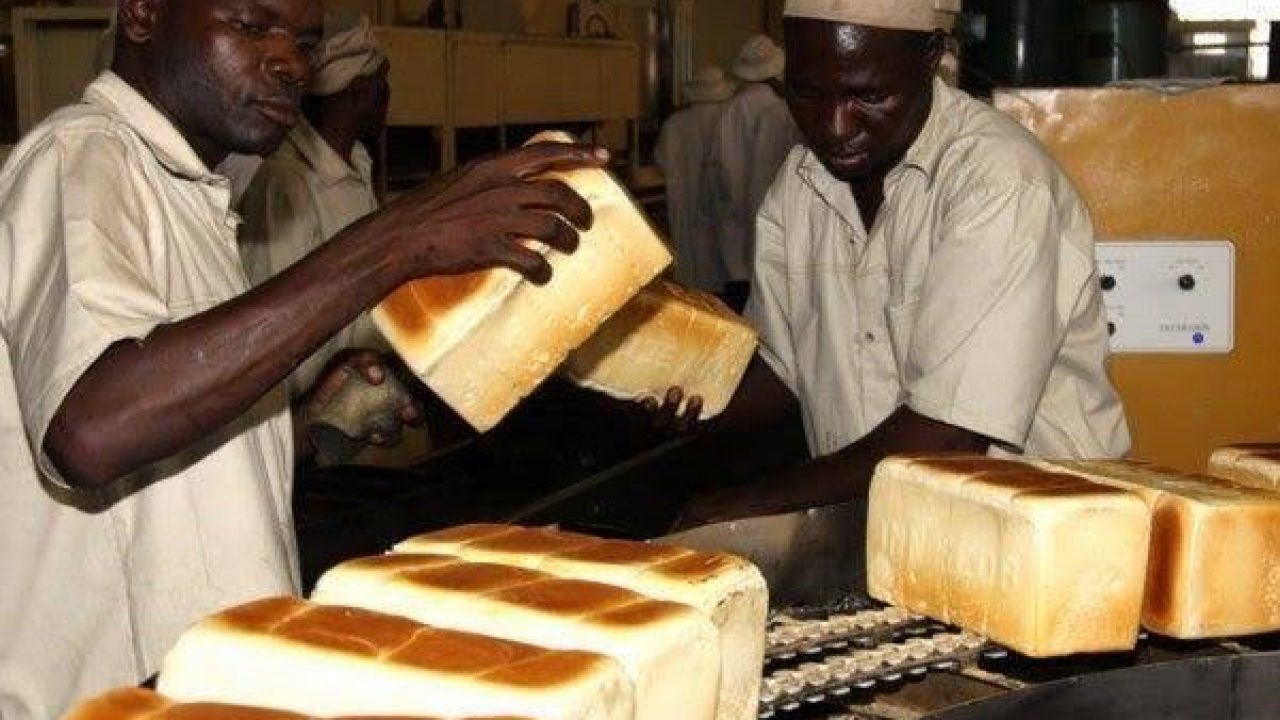 In an interview with newsmen yesterday, the PBAN president, Emmanuel Onuorah, expressed concern that the challenges were affecting key sectors of the economy.

According to him, “Things are not getting better. We are still where we are. Diesel price is still hovering between N650 and N700″.

“Many of our members are shutting down. For every shutdown, there are job losses. It’s saturating the already-saturated employment market. It’s exacerbating insecurity because when people don’t have jobs, they result in criminality because they need to survive.

“Even the price of the nylon bag, which we put the bread in, has just increased by about 20 percent. It’s not looking any better”.

“Power supply is still comatose. We don’t know what is happening with the DisCos; whether system collapse or inadequate generation, there is no public light.

“The diesel is expensive. People are trying to right-size, scale-down, drop workers to remain in business. The government doesn’t seem to be listening to anybody. It’s not even only the bakers, it’s an industry-wide thing. The Manufacturers Association of Nigeria (MAN) is crying. Hospitals that are running diesel are also optimising”, he lamented.

Onuorah further said the association had commenced meetings with the Federal Ministry of Trade, Industry and Investment, but that efforts to get Government’s intervention has proved abortive.

“We expected that they would give us some lifeline or intervention, or grant, to be able to remain afloat. But nothing is forthcoming”, he explained.

He also lamented that “the further devaluation of the naira, the more it affects us; because most of our inputs are imported. It affects nylon, margarine, groundnut oil”.

Onuorah urged the Government to tackle the persistent decline of the naira against the dollar to make life easier for importers.