However, 5 of the abducted 18, escaped while being herded along bush paths into the forest. One of the escapees, Engineer Usman Ibrahim said the kidnappers came into the community in the late hours of Monday evening while it was raining and moved from one house to another, apprehending them.

According to him, eighteen of them including women and children were among the kidnapped. He said he escaped by running into a rice farm, but three of his family members were taken away by the kidnappers.

The community members who decried the porous security arrangement said while the bandits were busy “harvesting” members of their community, they put calls through to all the necessary authorities and individuals all to no avail.

They said a Police operation vehicle came the following morning long after the kidnappers were far gone.

Kaduna Police spokesman Assistant Superintendent of Police (ASP) Mohammed Jalige in a press statement however claimed the Police rescued the 5 and 12 are still with the bandits who said the Police are on their trail.

The kidnappers are yet to contact any of the families to demand ransom. 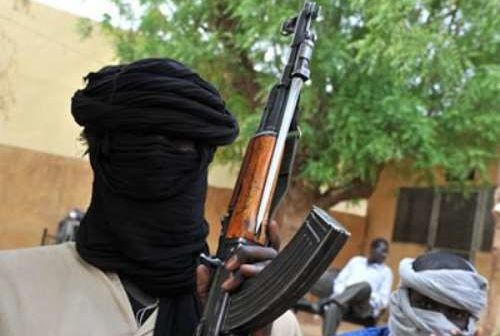