The Arewa Consultative Forum, (ACF) and the Middle-Belt Forum, (MBF), have supported the call made by Katsina State Governor, Aminu Bello Masari, for the people of his State to arm and defend themselves against bandits. 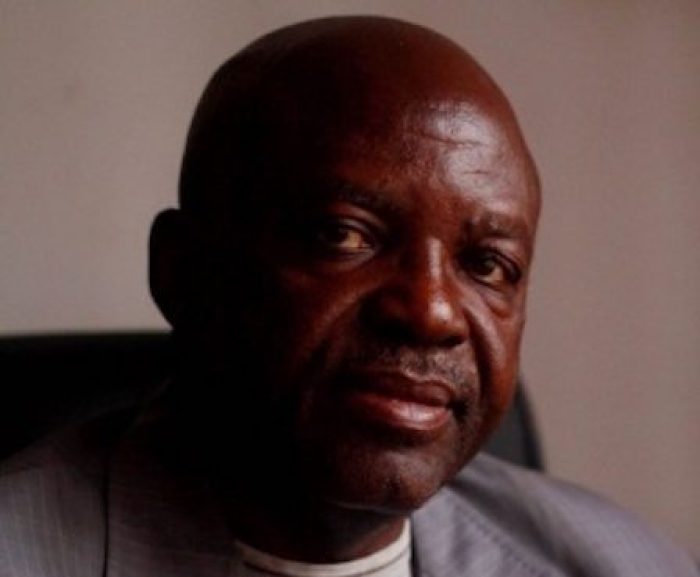 Recall that Masari had, last Tuesday, advised the people of the state to arm and defend themselves against bandits in the region.

According to the ACF National Publicity Secretary, Emmanuel Yawe, the ACF was in full support of Masari’s order, stressing, “Governor Masari has said the right thing”.

He noted that Masari’s call on the Katsina people to arm themselves against bandits terrorising communities in the state was in order.

Yawe believed that it had been proven that bandits dreaded local hunters more than the regular forces.

The ACF spokesman stated that not all weapons were banned, saying that “in the rural areas, some people are armed with bows and arrows; even guns are allowed where police permit is issued, because the arms are legal when such permits are issued”.

He recalled that local hunters in Adamawa gave Boko Haram hell, explaining that Boko Haram dreaded them more than the combined team of army and Police.

Similarly, the Middle-Belt Forum, through its National President, Dr. Bitrus Pogu, stated that there was the need for government to buy and equip the people with weapons to enable them to defend themselves against bandits’ attacks.

According to Pogu, he viewed the call as a welcome development, saying “if the governor has come to the reality of the security challenge facing the people, then, let him go a step further and help the people to defend themselves”.