A self-confessed terrorist kingpin, Abu Sanni, says insecurity has become a business everyone benefits from. 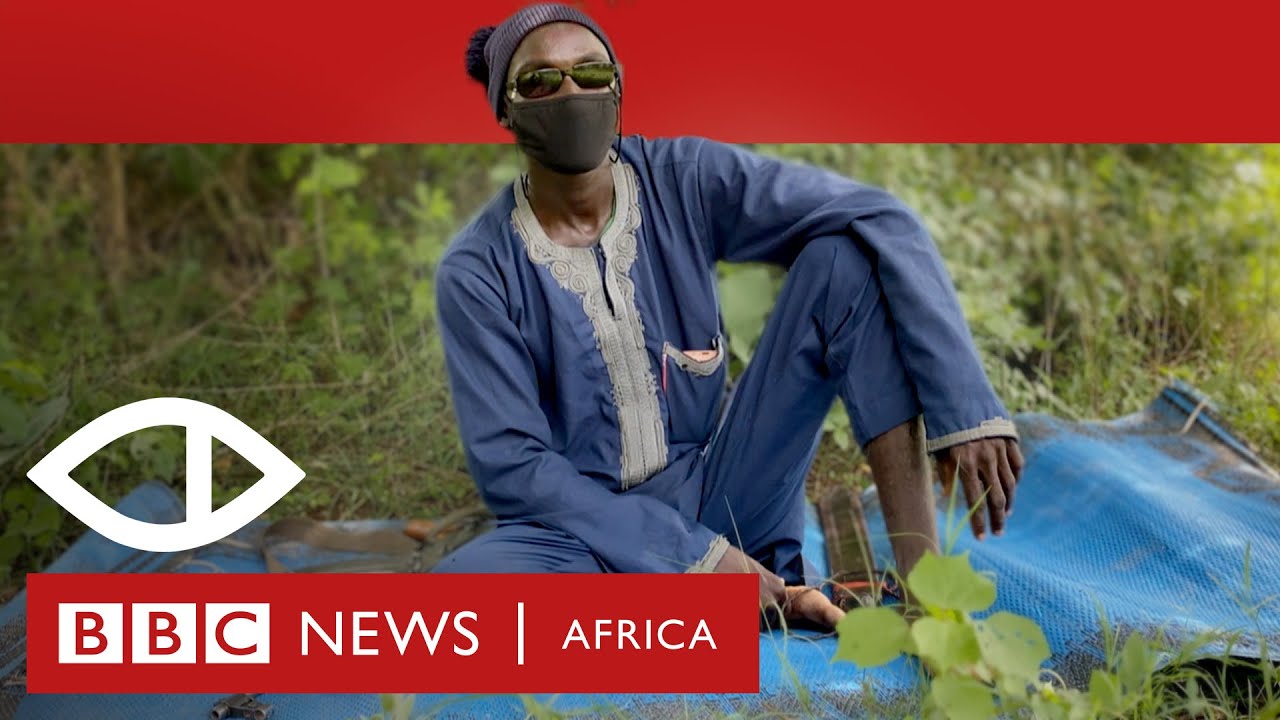 Sanni, who says he helped mastermind the abduction of students of Government Girls Secondary School, Jangebe, in Zamfara State, was interviewed by the British Broadcasting Corporation (BBC) Africa Eye, in a forest situated in the State. The 50-minute documentary titled: ‘The Bandit warlords of Zamfara’, was undertaken by a journalist, Yusuf Anka, who criss-crossed remote bandit enclaves in the State.

Zamfara is one of the worst-hit States by banditry. According to a report, the State topped the list of reported killings in 2021, with 703 persons reported to have died as a result of insecurity. The BBC documentary sheds light on the mindset of bandit leaders, the booming nature of the kidnap-for-ransom business — and how insecurity in Zamfara may have been triggered by ethnic conflict between Hausa and Fulani groups.

Explaining how the bandits invaded Jangebe, in Talatan-Mafara LGA of the State on February 27, 2021, and kidnapped 279 schoolchildren before releasing them some weeks later, Sanni said the schoolgirls were kidnapped by his gang as revenge against the government for sending the military after them.  He further said his gang demanded N300 million from the government for the release of the schoolgirls but N60 million was paid. 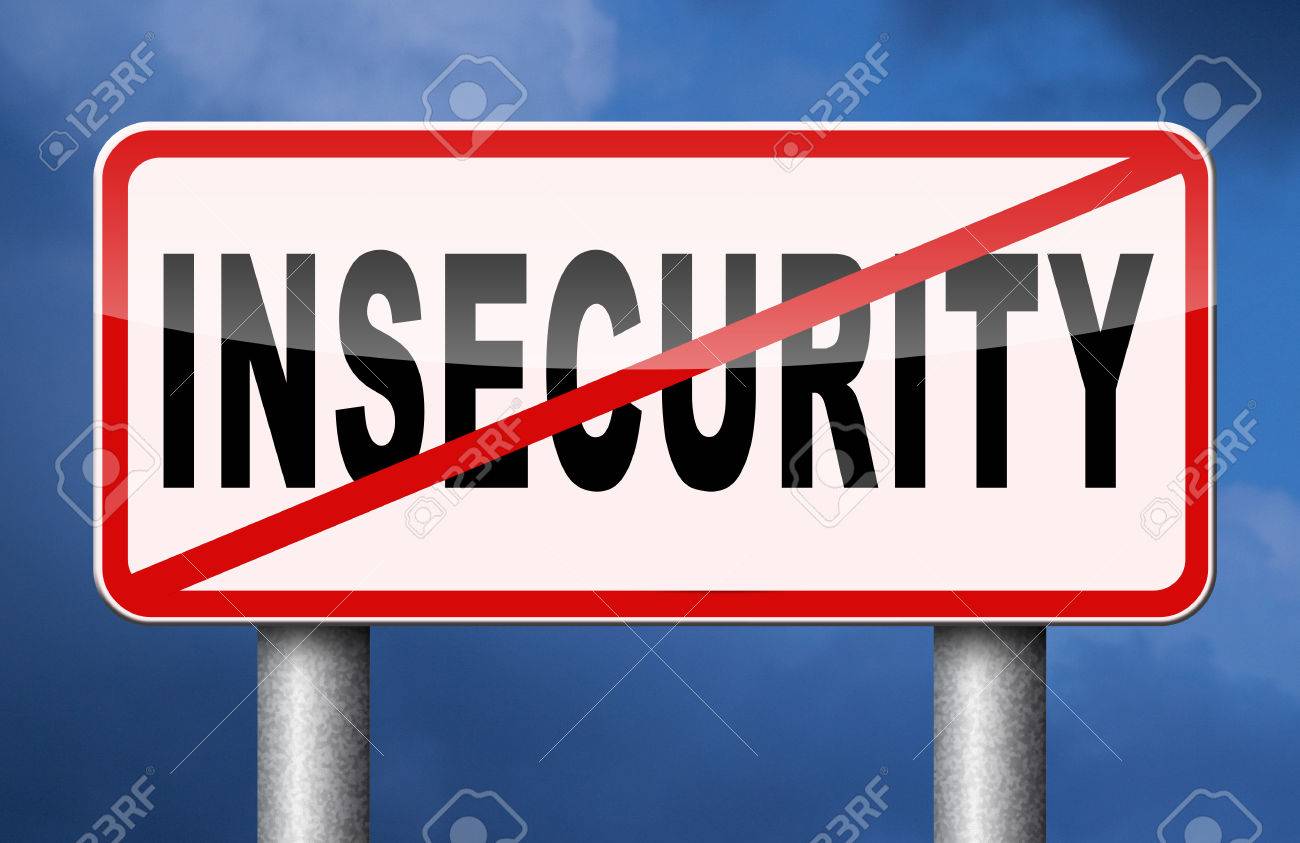 The self-confessed terrorist kingpin said insecurity has become a lucrative business, adding that everyone, including the Government, is benefitting from the violent attacks. “It has become a business. Everyone wants money. That is why things are deteriorating, from the top to the bottom. They say when there is insecurity, the government gets money. Everyone is benefitting. We also get money. Though for our money, blood is split, so it continues”, he stated.