Bandits have again invaded a village in Kakau community, in Chikun local government area of Kaduna State, and kidnapped no fewer than ten people including a nursing mother and her four months’ old baby. 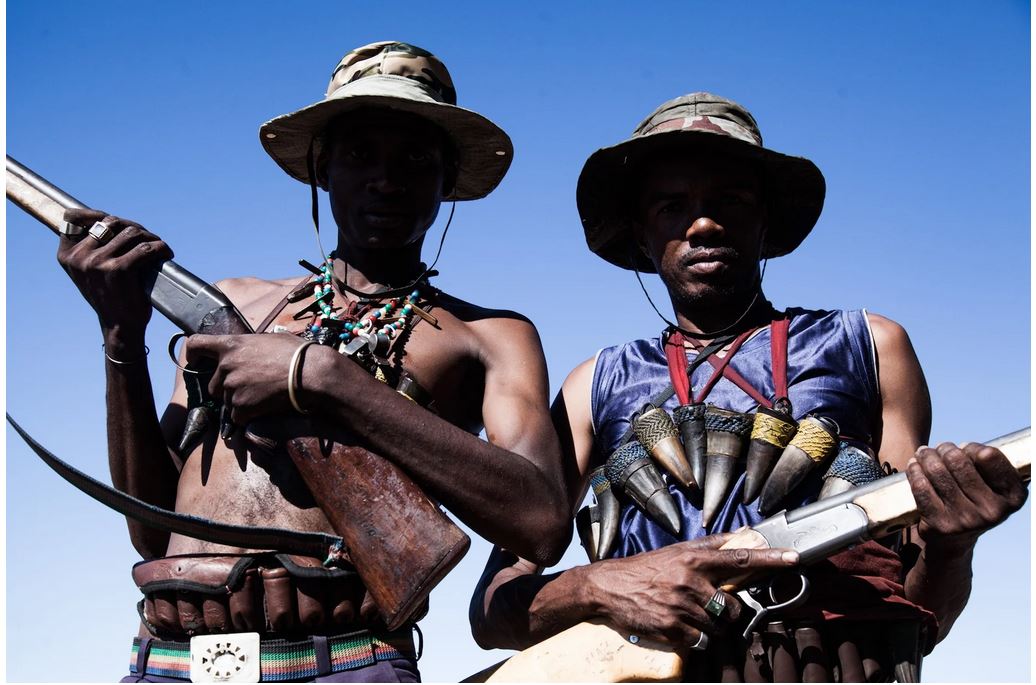 The bandits allegedly struck the area at about 2 a.m on Tuesday and started shooting sporadically into the air for about 30 minutes”, a source has stated.

The source also stated that “Yesterday night, about 2-3, one could hear the continuous sound of gunfire about 30 minutes around Kakau, on the Abuja – Kaduna highway. In the morning, I made my way towards that area and I was told bandits came to that area at about the time the gunshots were heard.

The sources said no less than 10 persons were abducted by the bandits.

They also reportedly kidnapped a nursing mother and her four months’ old baby.

According to the source, “I was told that the hoodlums came back, dropped the baby with a neighbour and zoomed off with the mother and the father”.

The State’s Police Command are yet to make any official comment regarding the incident.