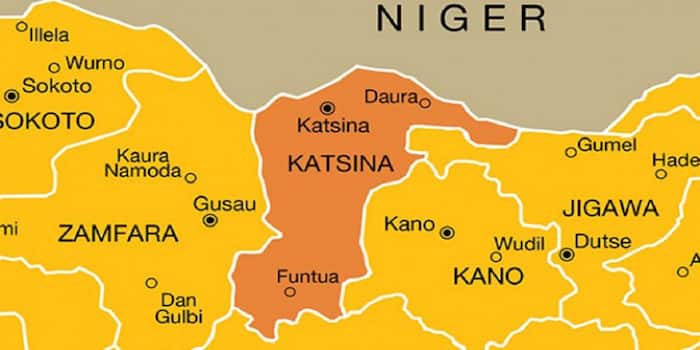 The bandits were allegedly operating out of the forest in Katsina State’s Jibiya local government area, according to a local citizen, Yusufu Musa, who raised the alert about the event.

Recall that suspected bandits a few days ago attacked and kidnapped a businessman in the same area. He was killed despite a N4 million ransom in the Kafur LGA. However, the joint team of the Nigerian Army and the Police could not save the kidnapped victims even as they engaged the terrorists in a gun duel.

The Katsina Police Public Relations Officer was not available to confirm the incident as he did not pick up telephone calls before this report was filed. 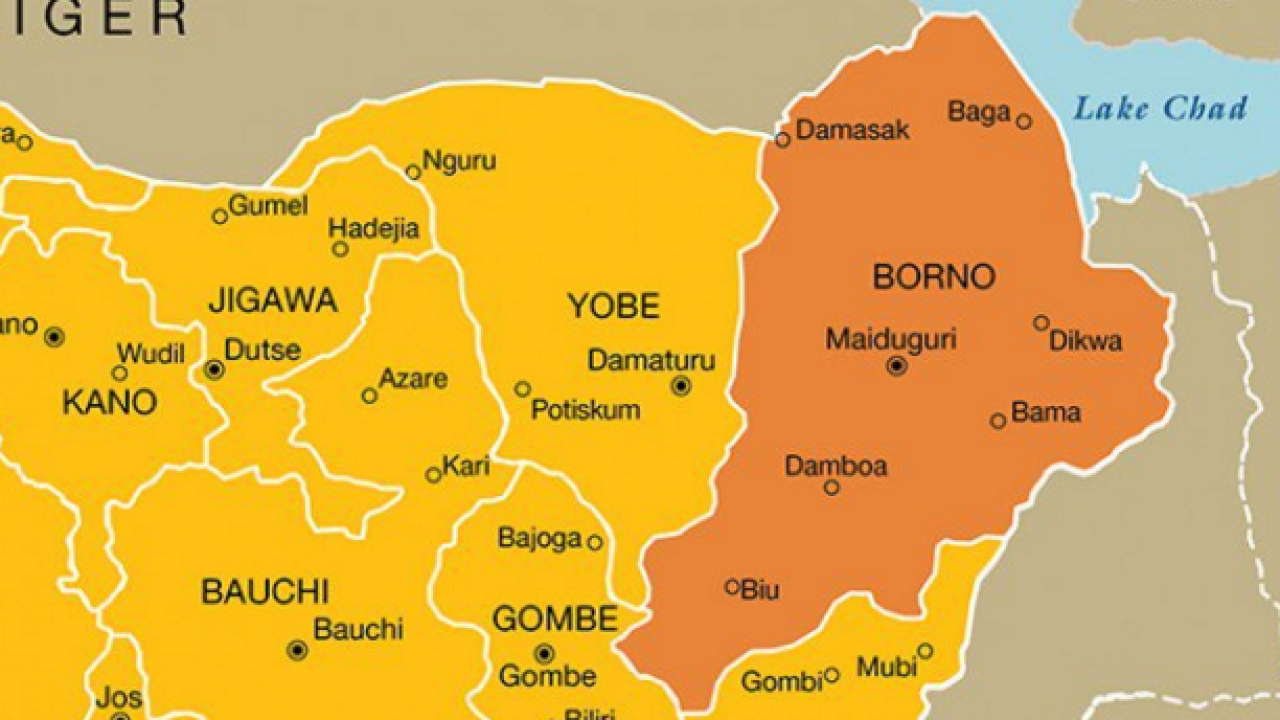 In a related development, six terrorists were reportedly killed during an attack on the strongholds of Abubakar Shekau’s Boko Haram faction by members of the Islamic State of West African Province, (ISWAP).

Sources said the incident, which occurred at the weekend, appeared to be a continuation of their sustained inter-rivalry clash where the ISWAP terrorists had in a silent operation invaded the home of Boko Haram insurgents in Gajibo, a town 95km North-East of Maiduguri, the Borno State capital, and slaughtered six whom they declared as “infidels”.