Katsina State governor, Aminu Bello Masari, has revealed the identities of bandits wreaking havoc in Nigeria, particularly the northern parts of the country. 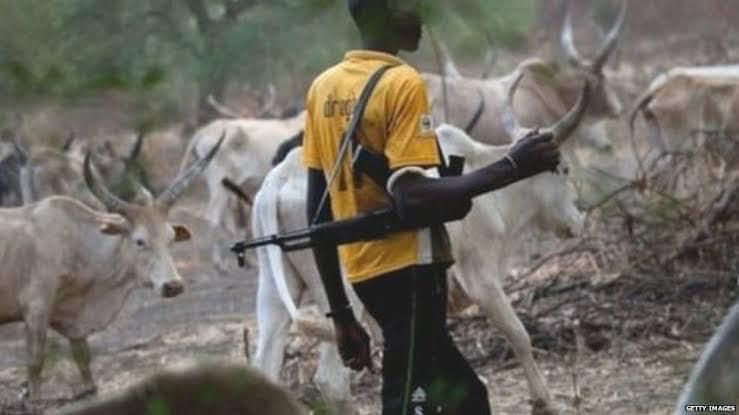 According to the governor, most bandits are of the Fulani ethnic stock as himself, adding that they speak Fulfulde and profess the same religious beliefs as himself.

Gov. Masari, who made the claim while featuring on a television programme on Monday, said many northerners might not like his revelation but maintained that his disclosure remains the truth.

He revealed that the elements have the same religion, language as himself, stressing that “they have been living with us for hundreds of years”.

He said, “Bandits are persons who speak the same language as me. They profess the same religious beliefs as me. These bandits are not aliens, they are people we know. They are people that have been living with us for hundreds of years.

“The infiltration we have from some African countries and non-African countries, are people of the Fulani extraction. Majority of those involved in this banditry are Fulanis.

“Whether it is believable or not, that is the truth. These are people who live in the forest and their major occupation is rearing of cattle.”

Like other States in the North, Katsina has witnessed a high level of insecurity occasioned by the activities of bandits who have consistently killed residents and have continued abduct others for ransom purposes.