Bandits, in the evening of Tuesday, attacked the convoy of the Emir of Birnin-Gwari, Zubairu Jibril Maigwari, on his way to Birnin-Gwari, in Kaduna State.

A palace aide, Sarkin-Mota Umar confirmed to newsmen that the bandits opened fire on the emir’s convoy when they were on their way to Birnin-Gwari. 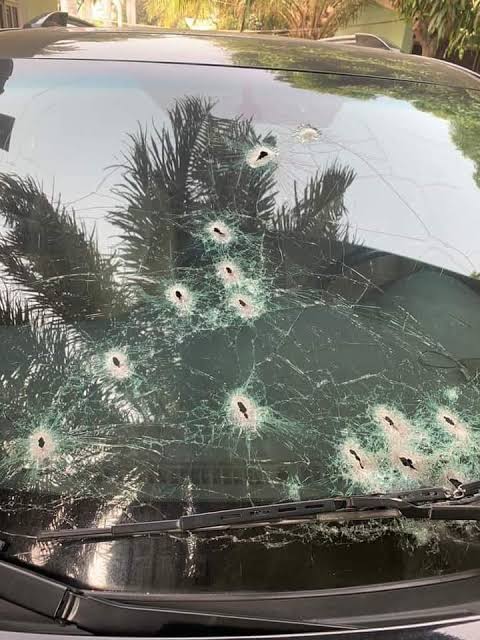 The emir, it was gathered, was not inside the car that was badly damaged as a result of the attack.

One of the Emir’s drivers, Umar Jibril said, the bandits had blocked the road with tree branches to force them to stop and they suddenly appeared in front of their vehicles shooting sporadically.

According to him, ““Despite the blockage of the road and the gunshots, we did not stop, they targeted me, since I was driving but as Allah will have it, the bullet missed my head”. 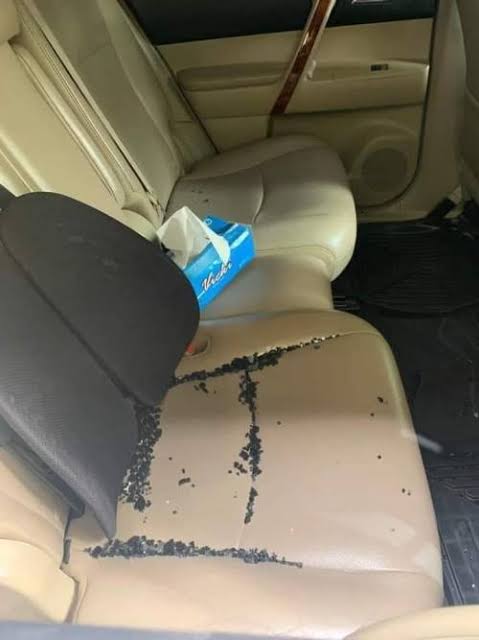 He however said that, apart from minor injuries sustained from shattered glasses, no one was injured.

Recall that the Emir had last week during the presentation of the 2020 Kaduna State security report said that Birnin-Gwari people had paid a ransom to bandits in hundreds of millions.