Bandits have released schoolgirls who were abducted from a Government Girls Secondary School, Jangebe, in Zamfara State, on Friday.

The State governor, Bello Matawalle, said the girls were freed on Tuesday morning. It was unclear how many of the 317 girls were released and under what terms, but the governor’s statement indicated a substantial majority.

It was unclear how many of the 317 girls were released and under what terms, but the governor’s statement indicated a substantial majority “It gladdens my heart to announce the release of the abducted students of GGSS Jangebe from captivity,” Matawalle said. “This follows the scaling of several hurdles laid against our efforts.” The governor thanked Almighty Allah and urged the public to rejoice with the state on achieving a safe return of the schoolgirls.

In a swift reaction, President Muhammadu Buhari has expressed “overwhelming joy” over the release of abducted female students. 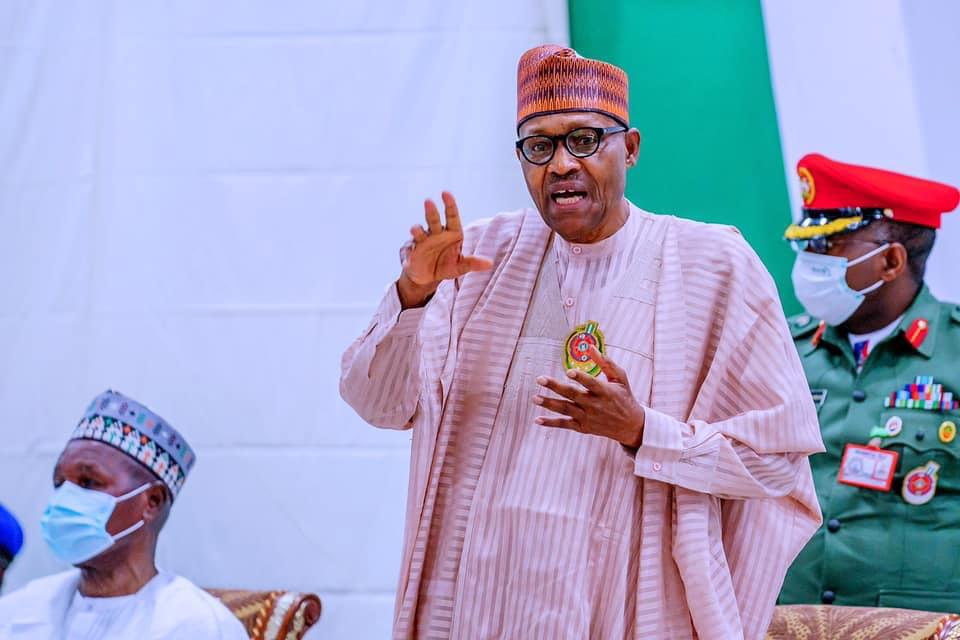 According to a statement issued by his Senior Special Assistant (Media & Publicity), Garba Shehu, in Abuja Tuesday morning said while reacting to the development, the President said “I join the families and people of Zamfara State in welcoming and celebrating the release of these traumatised female students.”

President Buhari said he was excited that their ordeal came to a happy end without any incident, adding that “being held in captivity is an agonising experience, not only for the victims but also their families and all of us”.

However, while celebrating the release of the students, the President also called for greater vigilance by the people so that human intelligence could be collected early enough to nip the bandits’ plans in the bud and warned that the time has come to reverse, completely, the grim and heart-breaking incidents of kidnapping.