Marauding bandits have killed no fewer than 24 people, including the village head and three other traditional title-holders, in an early Sunday morning attack in Ganar Kiyawa, a village in Bukkuyum local government area of Zamfara State. 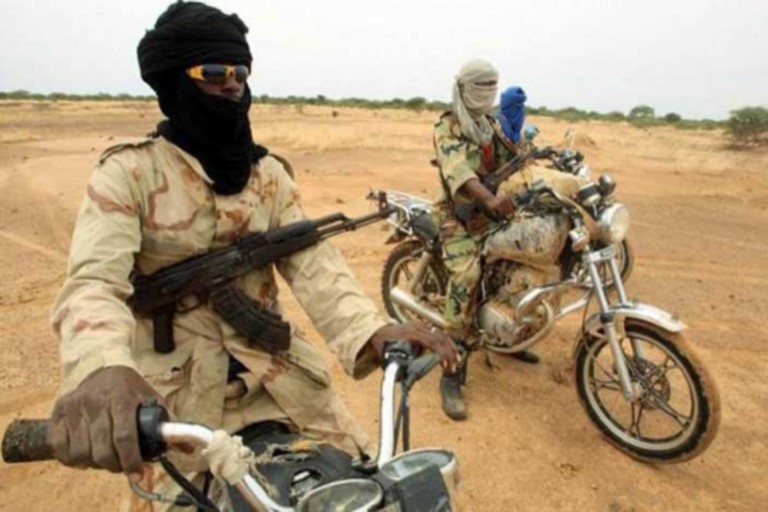 Bandits from the Gando forest in Bukkuyum and Anka local government areas have been attacking residents since January. Some attacks on several villages in the two areas early this year that left 200 people dead.

In February, the terrorists collected N12 million from residents of Gana and Nasarawa Burkullu, before they released 26 people abducted earlier. The ransom was reportedly taken to the bandits in Gando forest, residents said.

A youth leader in Bukkuyum local government area, Abubakar Gero,
said the attack was long feared as residents of the community, especially the men, had been sleeping in the bush and other safer communities for fear of the bandits.

“Yes, 24 people were killed by the bandits in yesterday’s attack. The village head and some other traditional rulers, as well as residents, were killed. They (bandits) have been trying to attack the community but because their main targets were not always sleeping in the town, they decided to come in the morning”, he said.

A resident of Gana, not far from Ganar Kiyawa community, Abdullahi Musa, told newsmen that the bandits started shooting sporadically the moment they entered the village.

“Most of those who slept out of the community, as usual, were returning home when the bandits entered from the western route. They started shooting sporadically before they went on a house-to-house search for domestic animals and other valuables. All the shops were looted by the bandits, while the residents ran for their lives”, he said.

Musa said there were more than 20 people in his village seeking refuge as of Sunday evening.

“We cannot say how many people were kidnapped so far but those who have been killed, the residents were able to gather 23 corpses for burial. Another corpse was also found after the initial 23. It could be more, especially now that the residents are afraid to go deep into the bushes to look for their dead”, he said

Bandits have been attacking rural communities, kidnapping people for ransom and rustling cattle for several years in the North-West region. Zamfara, Katsina, Sokoto, Kaduna, Niger and Kebbi are the worst-hit States in the attacks.