A traditional ruler in New Bussa, headquarters of Borgu LGA of Niger State, the Dodo of Wawa, Dr. Mahmud Aliyu, has been abducted by unknown gunmen suspected to be kidnappers. 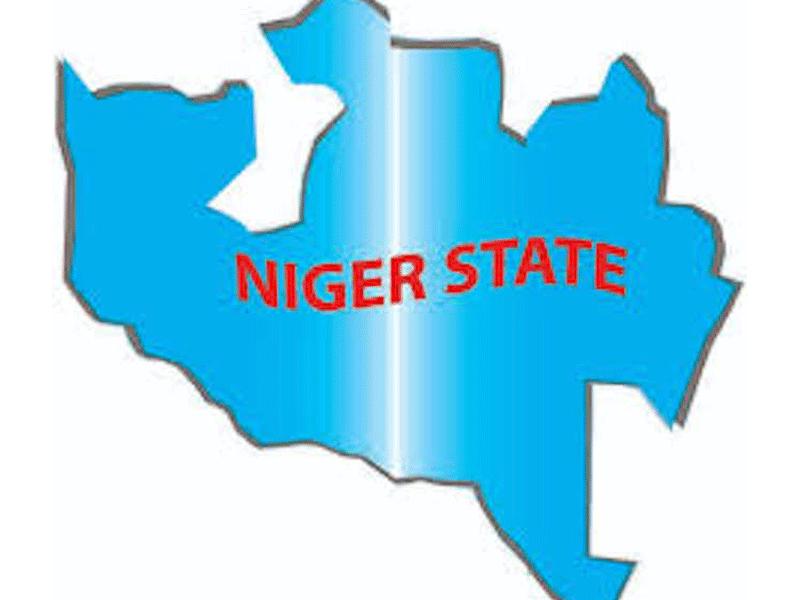 It was learnt that the traditional ruler, who is the ruler of Borgu kingdom, was abducted from his palace on Saturday.

The development was confirmed to newsmen yesterday by the State’s Police Public Relations Officer, Wasiu Abiodun.

According to Abiodun, security operatives have been deployed to arrest the culprits and rescue the victim.

The Co-convener, Concerned Shiroro Youths, Yusuf Kokki, confirmed the development in a statement on Saturday.

According to eyewitnesses account, the traditional ruler was abducted around 10 p.m after gunmen stormed the community in their numbers on motorcycles, shot sporadically into the air, went straight to his place and picked the monarch in front of his wife.

DSP Wasiu Abiodun also confirmed the incident, adding that the Police were already on the bandits’ trail to rescue the District Head.

Aliyu is said to be the 16th Dodo of Wawa and a Ph.D. holder in Environmental Science from a Malaysian university. He is in the 12th year of his reign.