Sources said the bandits have written to the host community of the institution, threatening to attack and kidnap more people. As precautionary measure, Kaduna Polytechnic management decided to close the campus there for any academic activities to forestall anything untoward.

A lecturer in the school who spoke on the condition of anonymity said they are aware and in support of the decision as they would not want not just the students, but any member of staff to end up a victim of kidnapping and banditry.

A youth leader in Gbagi Villa, the host community, said they have witnessed several kidnappings for ransom with the community coughing out several millions of naira to ensure their freedom. 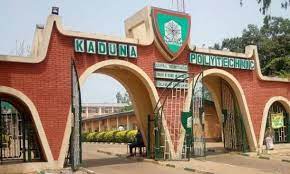