With less than a hundred and sixty days before the next general election, President Muhammadu Buhari has appointed yet another high-level committee to advise him on the myriad of economic challenges facing Nigeria, which if unresolved could make his tenure the most miserable for Nigerians.

This new committee will review Nigeria’s economic woes and propose measures to the president to remediate the situation. It is however unclear how this measure will satisfy critics who say Buhari’s failure to act stems from lacking the courage to take difficult and far-reaching decisions as Head of State.

Nigeria faces a severe foreign exchange crisis in the region of $2billion shortage monthly, which has seen the exchange rate jump as high as N700 for one US dollar as well as the steady fall in the volume of Foreign Direct Investment (FDI) coming to the country.  There is also a gross fiscal crisis reflected dramatically in the inability of total retained earnings of the federal government to cover the cost of servicing the country’s debt, which is worsened by what some call a senseless insistence to continue with a bogus petrol subsidy regime and seek to hand over its resolution to the incoming administration. 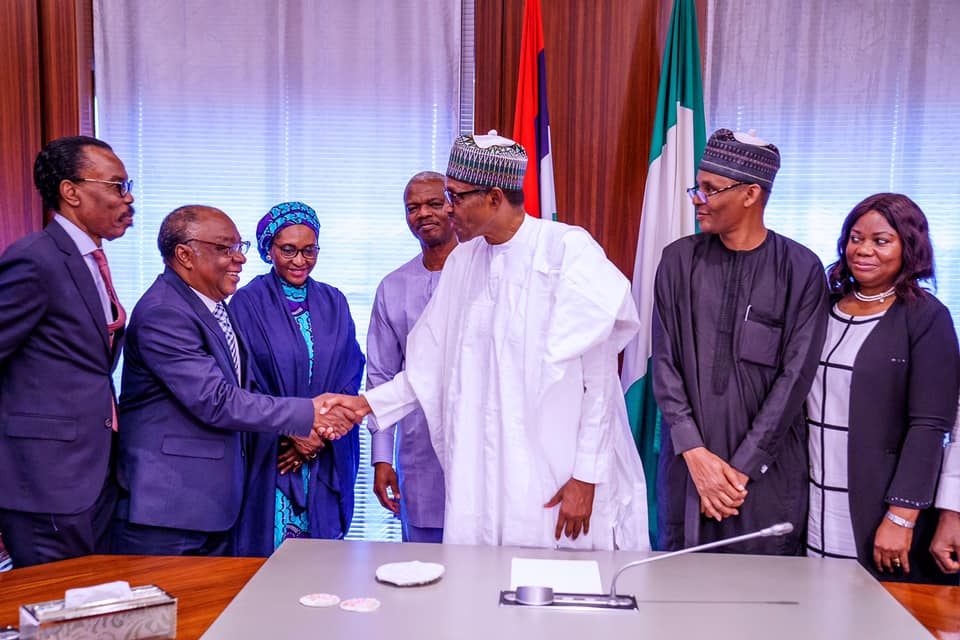 Recall that a leading economist who is a member of the president’s economic advisory council, Bismarck Rewane, estimates that the subsidy bill of nearly $16bn this year will be about double the entire expenditure of all the 36 State governments.

The report of this new committee came as it was revealed that some of the leading presidential candidates for the February 2023 elections have been consulting officials of the World Bank and the International Monetary Fund (IMF) in a bid to understand the depth of Nigeria’s economic mess and how it can be reversed if and when they are elected.