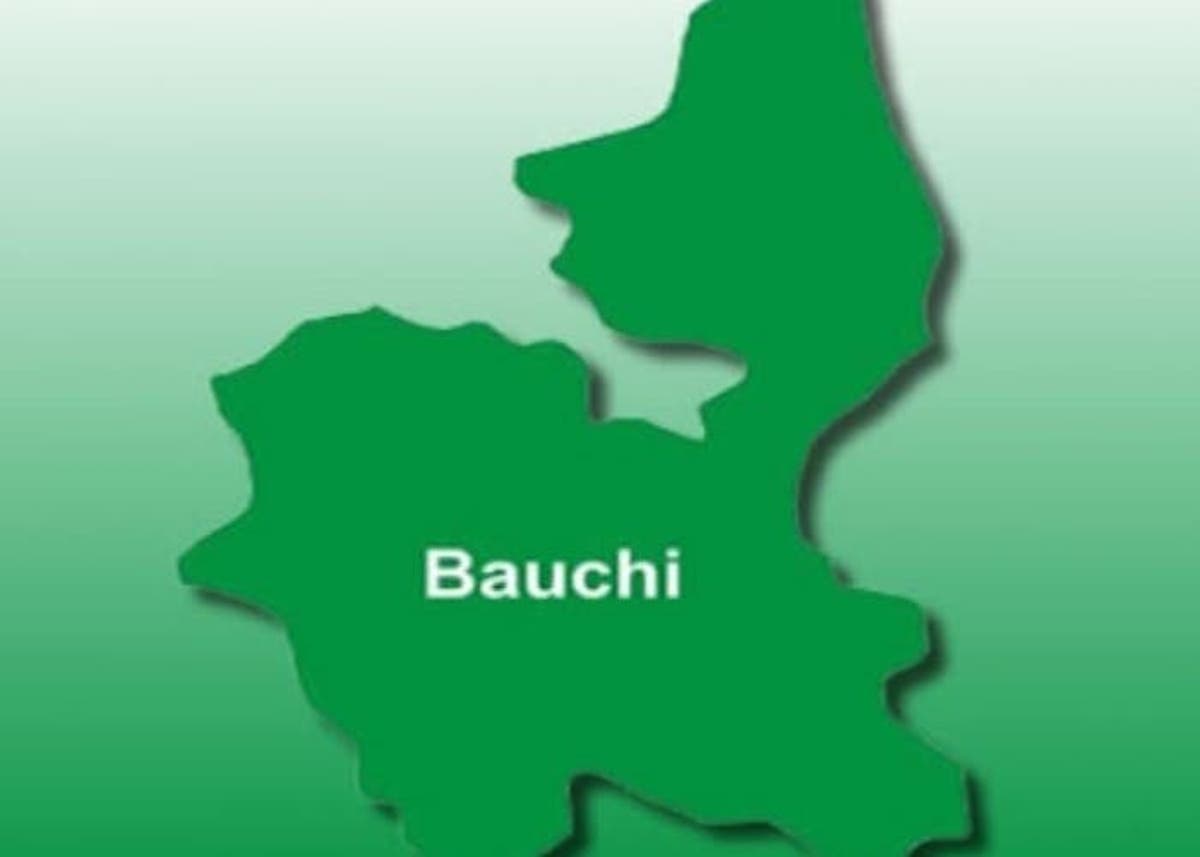 The governor had last Saturday, while flagging-of his administration’s empowerment programme in the area, expressed worries over the spate of insecurity in the local government area, which he said had defied every solution.

According to him, the geographic position of the local government area, which made it share boundaries with the North-Central and North-West, made it a gateway for people to enter the State.

Speaking when he granted audience to the recently deployed Air Officer Commanding (AOC), Special Operation Command (SOC) of Nigerian Air Force (NAF) in Bauchi, Air Vice-Marshal Tajuddeen Yusuf at the Government House, Bauchi, the governor expressed worried over the hovering over the forest by the helicopter.

He said the intelligent reports he received from both security agents and the local community revealed the presence of the suspicious helicopter, which mission was yet unknown.

In view of this, Governor Mohammed called on NAF personnel in the State to intensify surveillance in the area with a view to identifying the suspected helicopter as well as protecting people’s lives and property.

According to him, the call for the intensification of security operations in the area by NAF became imperative considering the current spate of insecurity in most parts of Nigeria.

Mohammed, however, expressed the readiness and commitment of his administration to provide all the necessary support for security agencies in the state in order to consolidate on the gains already recorded in the fight against various forms of criminality in Bauchi State.

Speaking earlier, Air Vice-Marshal Yusuf, informed that the Special Operation Command was already aware of the situation, adding that investigations were being carried out to able the Command, not only to check the trend, but also apprehend the suspected helicopter for appropriate action.

The Air Officer Commanding, however, called on the people of the State to assist the Command with useful information to discharge its duties diligently.