The Vice-Chancellor of the Ibrahim Badamasi Babangida University Lapai (IBBUL) Professor Abu Kasim Adamu has described the discovery of oil in Bauchi state estimated at over one billion barrels and the successful drilling of the Kolmani River 2 well near Alkaleri village of the State as a monumental achievement of the Nigerian National Petroleum Corporation (NNPC). 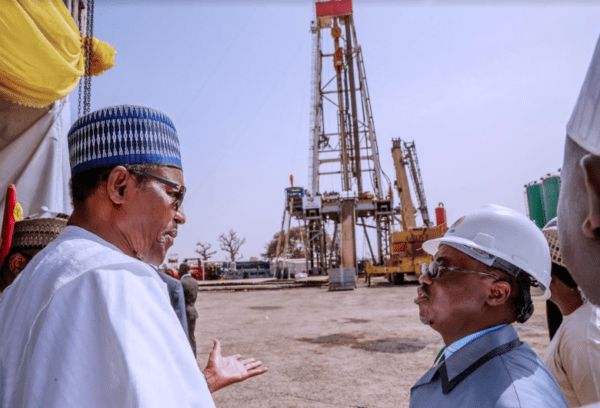 Professor Adamu spoke at the commissioning of a geological research centre named after the former Group Managing Director of the corporation,
the Late Dr. Baru, and a perimeter fence donated to the university by the NNPC.

He said this feat was made possible through the determination of  Dr. Maikanti Baru to shore up Nigeria’s oil and gas reserves.

He explained that in March 2017, IBBUL was invited by the Nigerian National Petroleum Corporation (NNPC) for discussions on the university’s engagement in the Bida Basin, adding that thereafter, in November 2017, IBBUL was commissioned by the NNPC to carry out field mapping and geological studies of the Bida and Sokoto Basins, which was successfully completed in May 2018.

The Vice-Chancellor expressed appreciation to the management of NNPC for the establishment of the Professorial Chair endowment in IBBUL, adding that this came with the construction of a Professorial Chair Office and High-impact geological laboratories with state-of-the-art equipment and facilities.

He listed other facilities at the centre to include, ore microscopes, several polarizing and equally several zoom microscopes, sieve shakers, latest models of Garmin GPS and large numbers of Erwin compasses, all needed for oil/gas exploration and mineral studies. 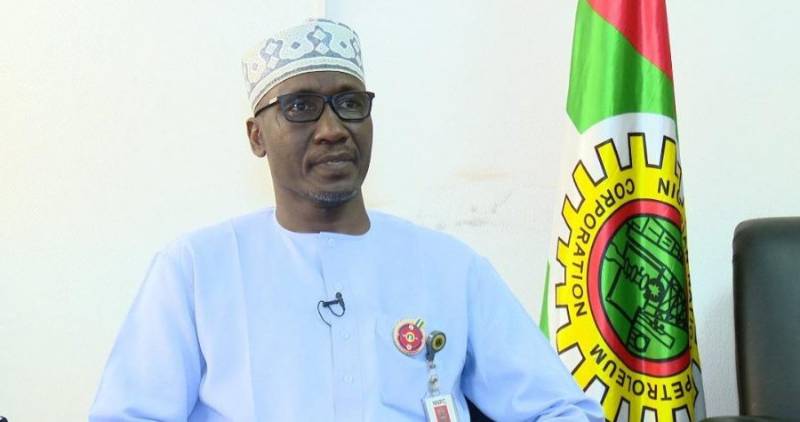 He commended the Managing Director of NNPC, Mele Kyari, for building on the legacies of Dr. Baru and the corporate running of the NNPC with greater zeal, adding that the GMD has continued to support the projects.