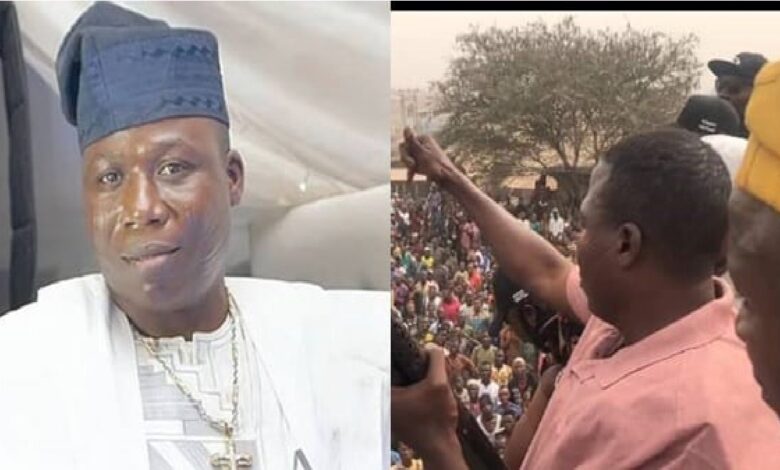 The activist was said to have been released to a leader of the ‘Ilana Omo Oodua Worldwide’, Professor Banji Akintoye and a French Language Expert/Deputy leader, Professor Wale Adeniran.

Akintoye, in an issued statement by the Communications Secretary to Ilana Omo Oodua Worldwide, Maxwell Adeleye, described the release of Igboho as a “triumph of truth over darkness in Yoruba land”.

However, his counsel, Yomi Alliyu, (SAN), told newsmen that he was released to attend to health in a Beninese hospital. According to him, “Igboho has not been released; he was only released to be taken to the hospital.

“The last time we spoke I told you that we are making arrangements to take care of his health. So, he was released based on health grounds”, he stated.