Former governor of Benue State and Senator representing Benue-North East senatorial district, Gabriel Suswam, has said that the killing of innocent people in Gbeji, Ukum local government area of the State clearly showed the nakedness of the Federal Government in tackling insecurity. 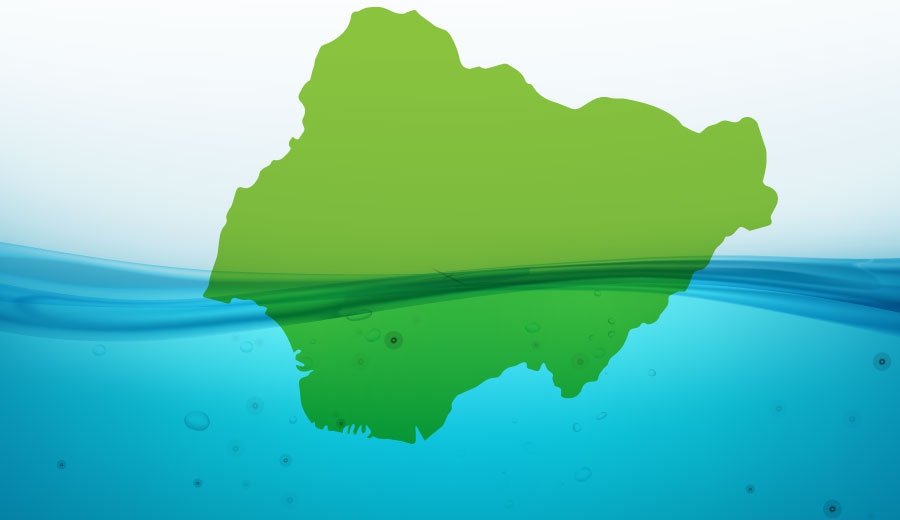 This is just as the death toll from the Wednesday invasion of the area hit 36, with several others still said to be missing.

Suswam, who made the lamentation yesterday during a visit to the area to commiserate with his constituents, said President Muhammadu Buhari has further demonstrated ineptitude and lackadaisical attitude in protecting the lives of the people whom he swore to protect.

He noted that only one week ago he had visited Mchia, which is the same radius as Gbeji where 22 persons were murdered and several others injured. According to him, these incessant killings are highly unacceptable and unfortunate, maintaining that it smacks of neglect by the Federal Government on the people.

The former governor said time was ripe for the people to rise up and defend themselves from the herder-killers.

Governor Ortom, represented by the Secretary to the State Government, Prof. Anthony Ijohor, reiterated a call on the Federal Government to arm State security outfits with AK-47 to effectively protect the people, adding that the State government is profiling the number of displaced persons for adequate assistance.