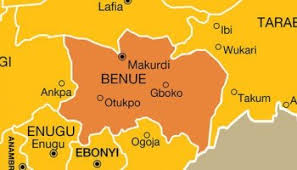 The new recruits were unveiled during the passing out parade held at IBB Square, Makurdi.

Ortom pledged that his administration would legally procure AK-47, AK-49, and other sophisticated weapons for the group. He further said that 500 personnel drawn from the 23 local government areas of the state were recruited in the first batch. 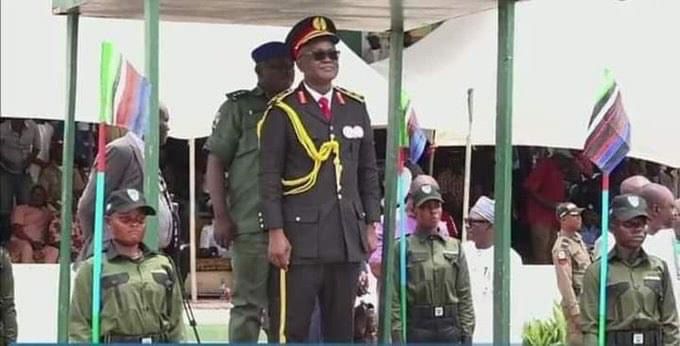 The governor said that his administration decided to constitute the security outfit due to the failure of the Federal Government to disarm the terrorists. To do this effectively, the Benue State Government had approved a 2-week capacity-building programme for five hundred personnel of the Community Volunteer Guards to learn some basic paramilitary aspects. 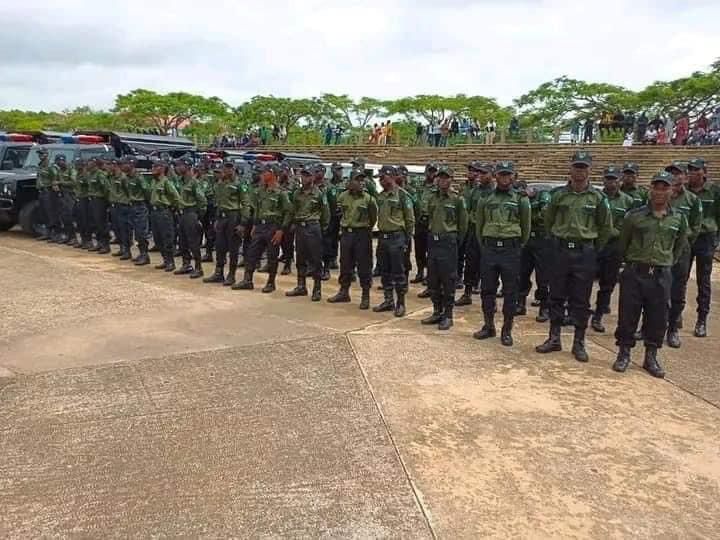 The training, which began on 29th June, 2022 with the500 participants drawn from the 23 local government areas and the 3 senatorial districts, ended on 12th July. “A date for the Batch-2 would also be announced as soon as possible”, he stated.

The governor expressed optimism that the unveiling of security outfit will improve the state, stressing, “The issue of banditry, kidnapping, robbery, and most of all, the issue of terrorists attack would be reduced to the barest minimum”. He assured that operations of the Benue State Community Volunteer Guards would be strictly guided by the law and warned that any personnel found operating outside the said Law would be shown the way out forthwith. 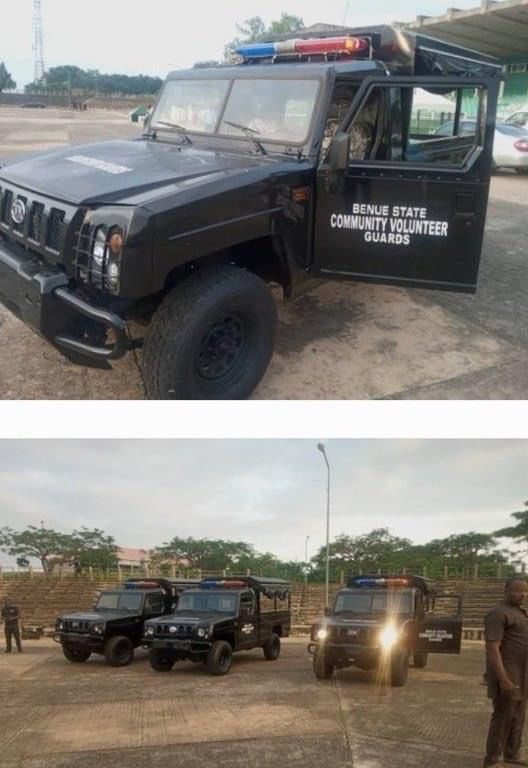 Thirty operational vehicles and 200 Communication gadgets were procured to enable the Volunteer Guards to function maximally.