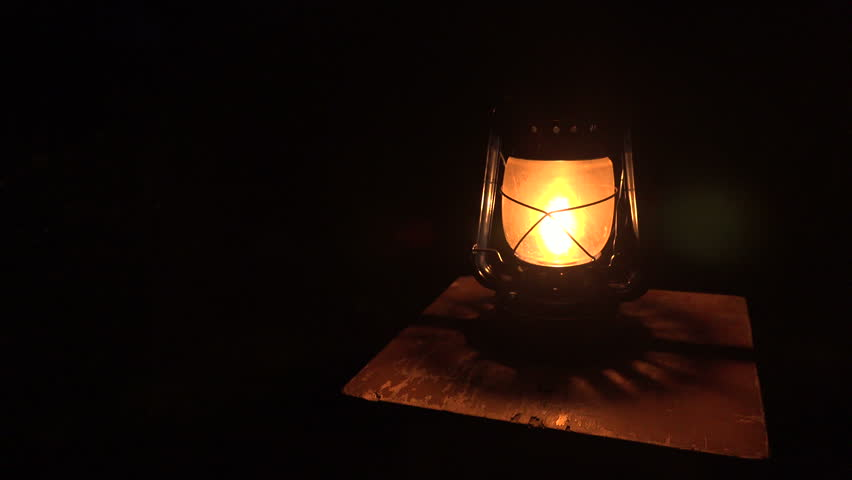 The latest collapse, the third in less than a month, came despite assurances by the Federal Government that it has taken steps to address the problem.

Recall that the Transmission Company of Nigeria, (TCN), which manages the grid, had last month said it had developed alternative ways of managing the grid.

Despite these persistent power outages, however, the Federal Government says it has begun a detailed investigation into the immediate and remote causes of the recurring grid failure in the country.

The Federal Ministry of Power, in a statement signed by Special Adviser to the Minister of Power, Isa Sanusi, yesterday, assured Nigerians that the Federal Government is working assiduously to deliver on the much-needed reforms and investments, including SCADA, that are critical to improving the capacity and reliability of the national grid.

Notwithstanding, Nigerians have slammed the Electricity Distribution Companies (DisCos) over the epileptic power supply being experienced in the past weeks.

Some of their customers made their views known in separate interviews with newsmen in Lagos and Abuja, while reacting to the situation at the weekend.

The Lagos electricity distribution company, Eko DisCo, was quoted as confirming that the national grid had collapsed, a development it said was responsible for the outage being experienced by customers within its network.

However, some customers told newsmen that they had not received a power supply from the DisCos for days before the incident.

On his part, the National Coordinator, All Electricity Consumers Protection Forum, Adeola Samuel-Ilori, said power generation was yet to peak in the country following weeks of instability. He explained that the drop in power generation was responsible for the poor supply of power to customers by the DisCos.

According to him, the frequent collapse of the grid is due to the decay in transmission infrastructure, which needs to be addressed urgently by the government.