It was learnt that the insurgents attacked the IDPs when they went in search of firewood outside Damboa town on Thursday.

The tragic incident was confirmed to newsmen by a vigilante, Abu Damboa. The vigilante said eight IDPs were declared missing when they didn’t return. He and his colleagues then embarked on a search-and-rescue operation.

Meanwhile, the chairman of Damboa LGA., Prof. A G Alooma, his vice, Ali M. Ka’uji and their councillors on Friday, paid a condolence visit to the families of the victims. 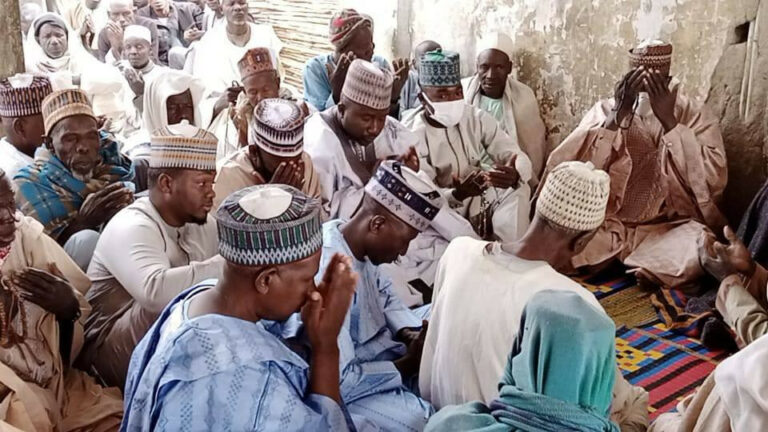 After praying for the victims, the Professor  delivered foodstuffs and cash for the three days’ prayers.