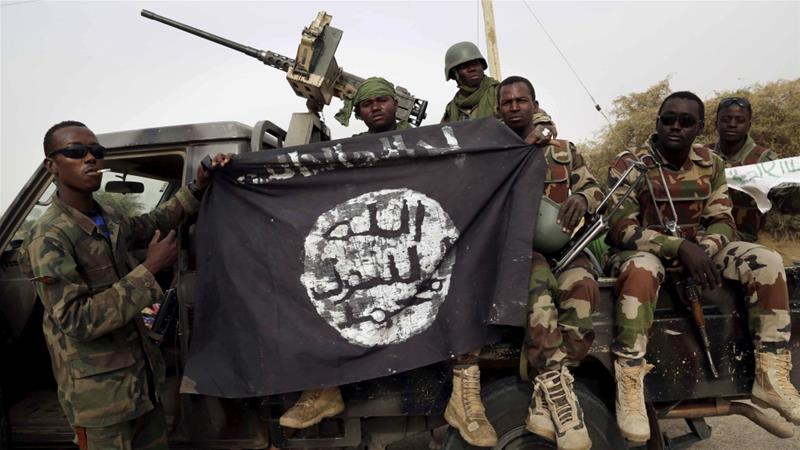 Addressing newsmen on the state on internal security, relocation of Internally-Displaced Persons, (IDPs) and collaborations between the State and the Federal Government at the State House in Abuja yesterday, the Governor said Boko Haram would be a child’s play if ISWAP is allowed to grow.

While urging the Nigerian Army to re-strategise and defeat ISWAP, the governor further stated that the group pose a threat to the entire nation.

According to him, “All that I have said now, would never have been feasible without the support of the government; but notwithstanding all the contributions of the Federal Government, we still have some challenges.

“One, I said it before, a growing number of ISWAP in some parts of the State is a matter of great concern to everybody. In the shores of Lake Chad, again in southern Borno State. Luckily, I was told there was military deployment yesterday to southern Borno to fight the insurgents in the Tudun-Katarangwa area.

“ISWAP will be a threat to the entire nation. Because of its proximity to sub-Saharan Africa, they are coming from Libya and others re-settling here”.