A counter-insurgency expert and security analyst in Lake Chad region, Zagazola Makama, has revealed that a Boko Haram commander and the terrorist group’s executioner, Bashir Bulabuduwaye, has reportedly surrendered to troops of the Nigerian army in Borno. 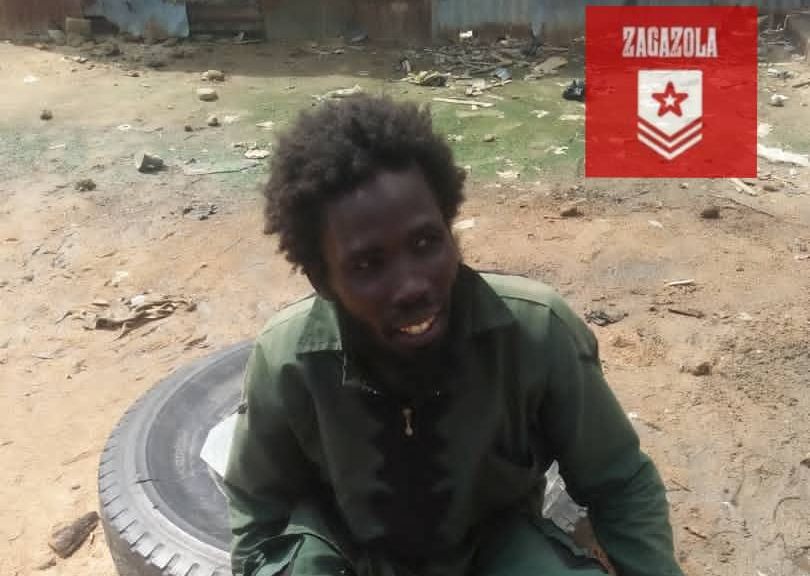 Bulabuduwaye was allegedly the Boko Haram’s chief executioner who slaughtered all abducted persons condemned by the group.

According to Makama, an Intelligence officer told him that Bulabuduwaye was known to be an official who carries out a sentence of death on condemned persons, captured military men and civilians when the Late Abubakar Shekau was a leader of the sect.

The sources said that the former terror kingpin had appeared in many grisly footages showing fighters aligned with the terrorist group, cutting the throats of prisoners and shooting captives after accusing them of being infidels.

They said Bulabuduwaye and his team of executors had murdered at least 1,000 persons that were captured and sentenced to death.

He said that Bulabuduwaye was among the Commanders who fled the last year’s invasion of the terror group’s stronghold in the Sambisa forest area by a column of Islamic State West Africa Province (ISWAP) fighters, in May 2021, which resulted to the death of its Leader Abubakar Shekau.

Bulabuduwaye reportedly formed a camp in Kote village, in Banki, Bama LGA of Borno State, where he was hiding with other fighters. He was said to have surrendered alongside his family members on Monday due to the sustained offensives launched by troops of ‘Operation Hadin Kai’.

Earlier in an interview with newsmen, the commander of ‘Operation Hadin Kai’, Christopher Musa, had revealed over 79,000 insurgents comprising combatants and non-combatants have so far surrendered, adding that the Boko Haram leaders are surrendering because they want to live a normal life”.