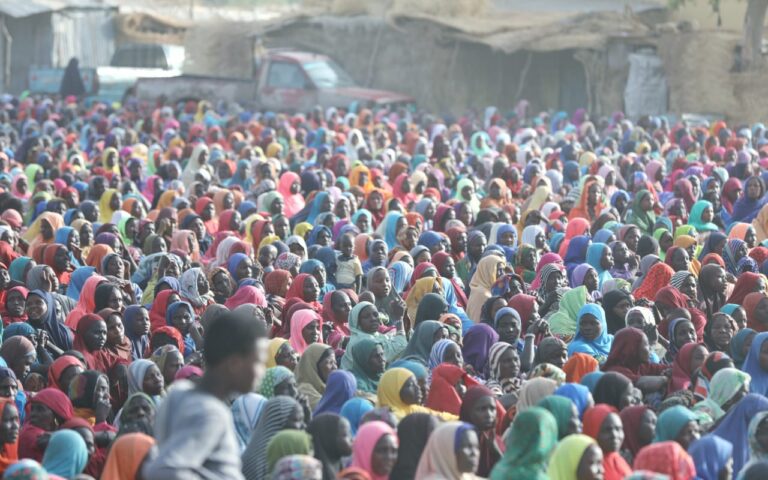 Mafa is the headquarters of Mafa local government area, in the central part of the State.

The governor supervised the distribution of cash, food and non-food items to 15,327 persons made up of internally displaced persons (IDPs) and other vulnerable citizens. The beneficiaries combined include 9,313 females and 6,014 males; each was given N5,000 totaling N76,635,000:00.

Aside from the cash, each recipient got 50kgs of rice and five yards of Shadda cloth, while each woman received a wrapper and 10kgs of sugar. 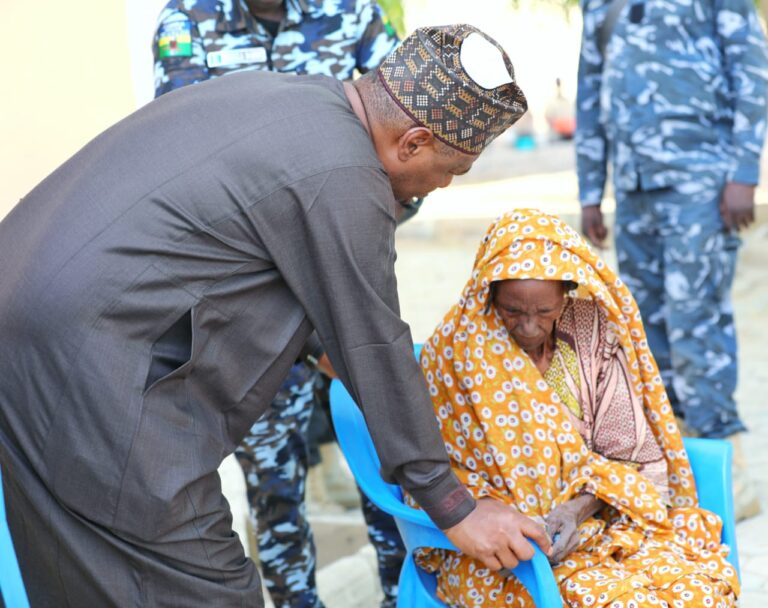 While in Mafa, Gov. Zulum inspected facilities at the General Hospital and interacted with health workers. The governor was also at the hospital’s laboratory, theatre room and staff quarters.

Zulum, at the end of his assessments, directed the Principal Medical Officer of the hospital to immediately submit details of some of their requirements for sustained healthcare delivery.