The Federal Government has appropriated the sum of N863 billion for its various intervention programmes for the fiscal year ended December 2022, representing 5.3% of the N16.39 trillion budgeted for the year. 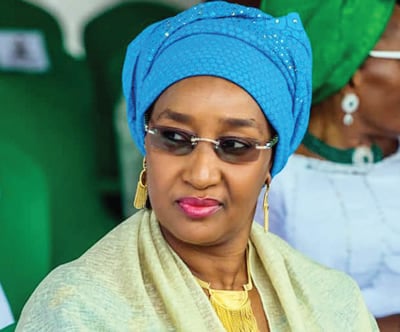 A breakdown shows that under the capital supplementation, the FG intends to spend N410 billion on its national poverty reduction including upscaling of NSIP, which was set up in 2016, to tackle poverty and hunger across the country.

The projects covered under the National Social Investment Programmes include the N-Power programme, the Conditional Cash Transfer (CCT) programme, Government Enterprise and Empowerment Programme (GEEP), a micro-lending intervention that targets traders, artisans, enterprising youth, farmers and women in particular, by providing loans between N10,000 and N100,000 at no monthly cost to beneficiaries and the Home Grown School Feeding, (HGSF), programme.

Also, an additional N300 billion was budgeted for the FGN share of the National Poverty Reduction with Growth plan.

Special interventions/capital exigencies is expected to gulp N60.92 billion, while the Ministry of Humanitarian Affairs, Disaster Management and Social Development would get N62.59 billion for capital projects, and the Federal Ministry of Women Affairs is expected to get N8.05 billion.