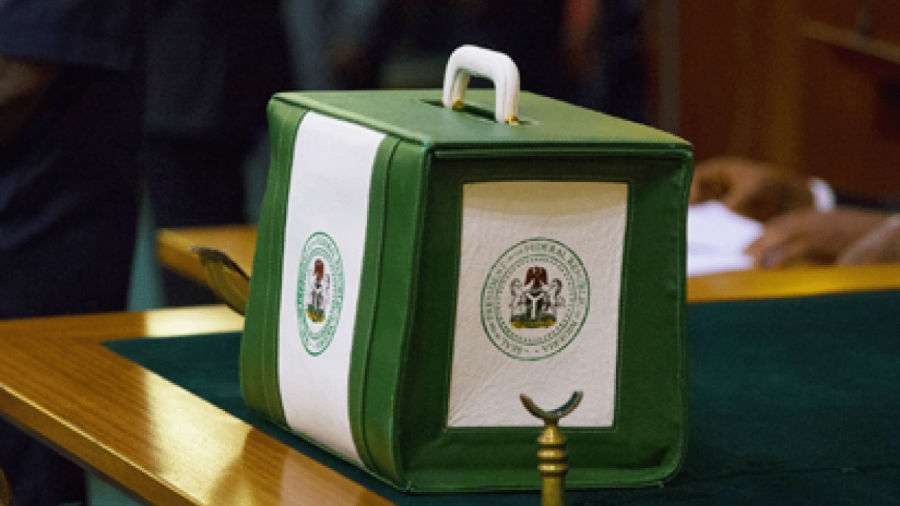 Ahmed gave the hint while presenting the 2023-2025 Medium-Term Expenditure Framework and Fiscal Strategy Paper (MTEF) before the House of Representatives Committee on Finance; she put the aggregate expenditure of the government for 2023 at N19.76 trillion.

The Minister also hinted that the budget deficit for the 2023 fiscal year may run between N11.30 trillion to N12.41 trillion depending on the choice that will be made by the Government on the issue of subsidy payment on premium motor spirit otherwise known as petrol.

She said crude oil production challenges and PMS subsidy deductions by the NNPC constitute significant threats to the achievement of the nation’s revenue growth targets, adding that bold, decisive and urgent action is urgently required to address revenue underperformance and expenditure efficiency at national and sub-national levels.

On the key assumption on which the 2023 Budget will be based, the Minister said the oil benchmark for 2023 is estimated at 70 dollars per barrel, with an oil production benchmark of 1.69 million litres per day; an exchange rate of N435.02 to the dollar, while inflation is expected to grow at 17.16 percent. 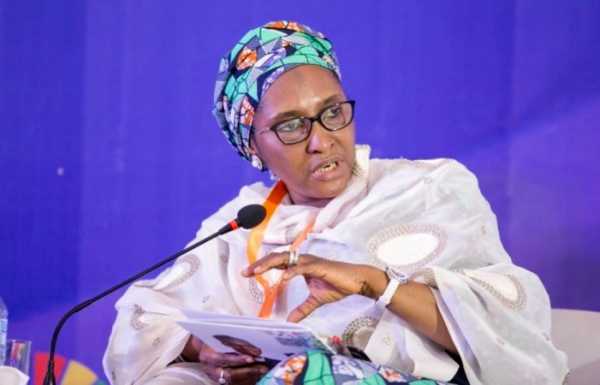 She stressed that GDP is expected to grow at 3.75 percent, while upward pressure on prices is expected to be driven by the current and lag effect of the global price surge due to the Russia-Ukraine war, domestic insecurity, rising costs of imports, exchange rate depreciation as well as other supply-side constraints.

She informed lawmakers that growth in nominal consumption has been adjusted in line with revised estimates based on changes in the components of GDP and historical performances, stressing that medium-term nominal consumption is projected at N121.93 trillion in 2023.

Chairman of the House Committee on Finance, James Abiodun Faleke, said the current financial situation in the country requires that all revenue sources are explored as the government was short of revenue.