…Asks US to relocate AFRICOM

President Muhammadu Buhari has canvassed for the support of the United States in the move by Nigeria and the West African sub-region to tackle the security challenges bedeviling them. 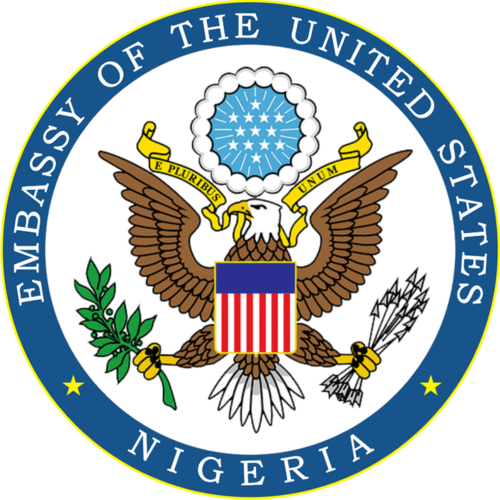 The President, in a virtual meeting held yesterday with the US Secretary of State, Anthony Blinken, charged the international community to support Nigeria and the sub-region in tackling growing security challenges to avoid spillovers in order to avoid spillovers.

He also urged the United States to consider relocating US Africa Command (AFRICOM) from Stuttgart, Germany, to Africa, nearer the Theatre of Operation.

According to him, Nigeria will enhance collaborations in all forms, with friends and strategic partners, to work together for greater security for all, which remains the most significant condition for overcoming the existential challenges.

President Buhari, while congratulating Blinken on his appointment by President Joe Biden, commended the United States for the decision to repeal the immigration restriction known as the “Muslim ban’’, re-joining the World Health Organisation (WHO) and Paris Agreement on Climate Change.

He noted that Nigeria remains resolute in its commitment to supporting global efforts as enshrined in the Paris Agreement on Climate Change, which seeks to limit global warming and reduce greenhouse gas emissions.

On his part, the US Secretary of State said he was pleased to make Nigeria part of his “first virtual visit to Africa,” noting that Nigeria and the United States of America share a lot in bilateral issues.