…To deliver lecture on security 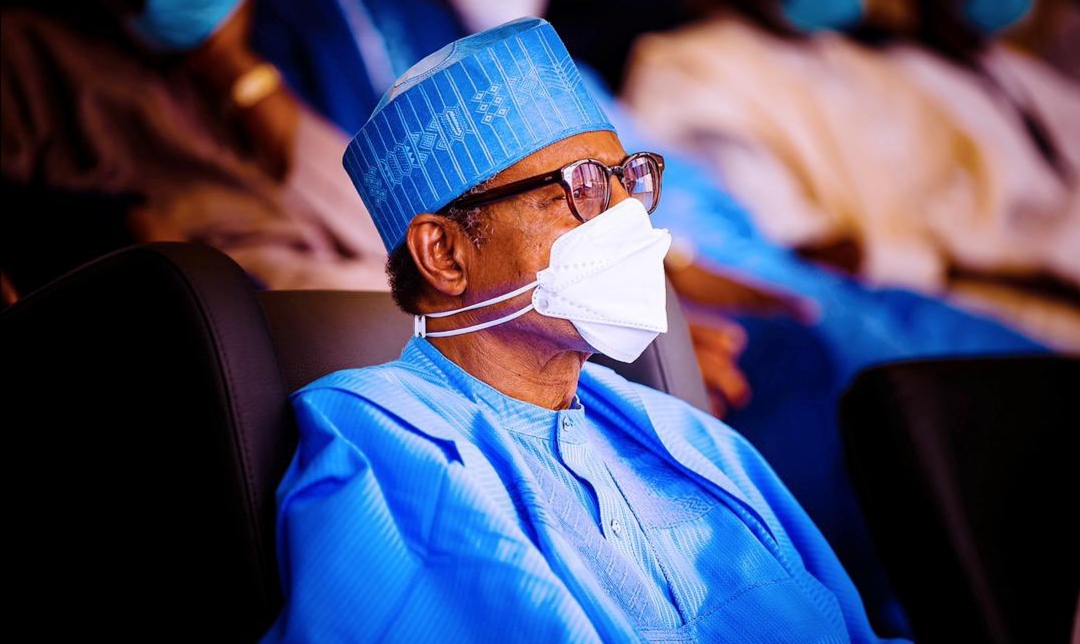 This was disclosed yesterday, by the Senior Special Assistant to the President on Media and Publicity, Garba Shehu, in an issued press statement, titled: ‘The significance of President Buhari’s visit to Liberia’.

Liberia will be celebrating its 175 years of independence, and will stand as the oldest independent African State.

According to Shehu, the President, who will be the Special Guest of Honour at the event, joins other world leaders and organisations to rejoice with the people of Liberia as the country marks the special anniversary, with the theme: “Fostering Unity, Protecting Our Peace for Development and Prosperity”.

Nigeria played a leading role in the stabilisation of the West African nation in the early 90s, leading to the establishment of democratic rule and has continued to assist the country in many ways, especially through the Technical Aids Corps scheme. Recall that in 2019, Buhari was conferred with the highest national honour in the country, the ‘Grand Cordon in the Most Venerable Order of Knighthood of the Pioneers of the Republic of Liberia’, in recognition of Nigeria’s continued support towards the development of the country. 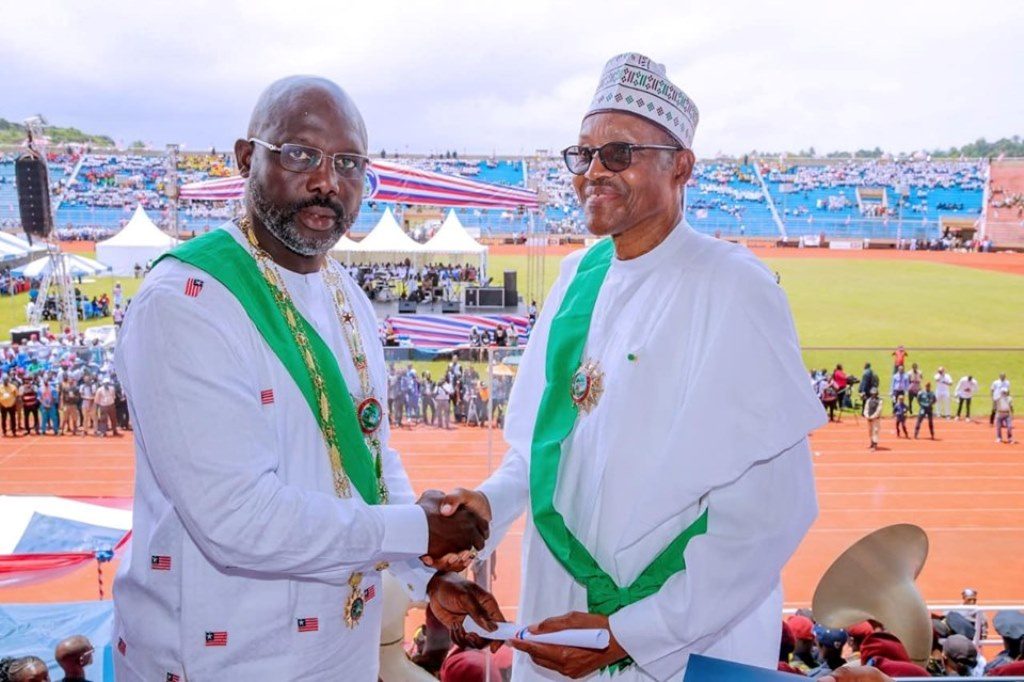 The Nigerian leader, who will be accompanied on the trip by the Minister of Foreign Affairs, Geoffrey Onyeama, and Director-General, National Intelligence Agency (NIA), Amb. Ahmed Abubakar, is expected back in the country later on the same day.