President Muhammadu Buhari has approved the conferment of the National Honour of Commander of the Order of Federal Republic (CFR), to the 19th Emir of Zazzau, His Highness Malam Ahmed Nuhu Bamalli. 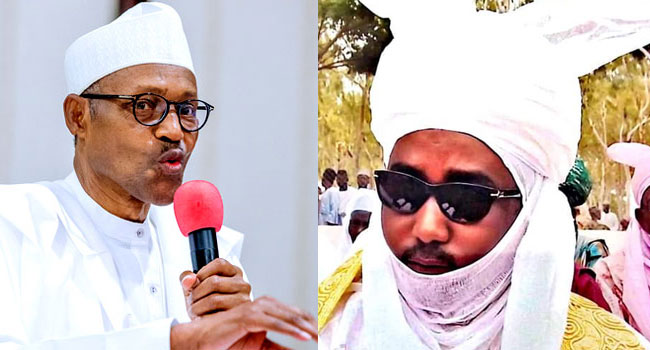 According to the letter dated September 16, 2022, signed by the Honourable Minister of Special Duties and Inter-governmental Affairs, Senator George Akume, signifying the conferment stated that the investiture ceremony of the Emir is scheduled to take place on Tuesday, October 11, 2022, at the International Conference Centre, Abuja.

It is on record that His Highness is also the Chancellor of the Universities of Jos, Capital City, Kano as well as Greenfield, in Kaduna.

He is also due to celebrate his second-year anniversary of ascending the throne of Zazzau Emirate on Friday, October 7, 2022.