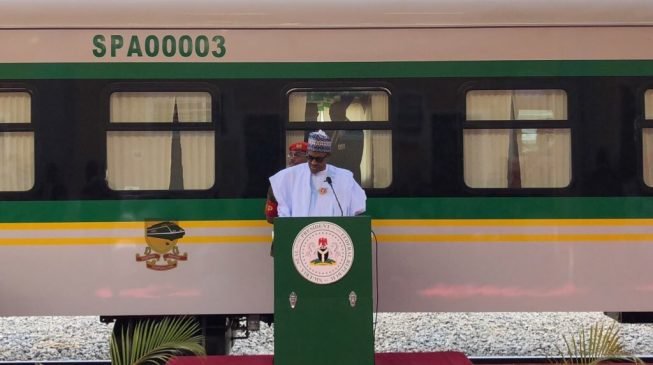 Some top officers, including three ministers, the Speaker of the House of Representatives, Femi Gbajabiamila and all the governors of the South-West region, except that of Ondo who sent his deputy, were present at the occasion.

Some royal fathers, led by representatives from the Oba of Lagos, Oba Rilwan Akiolu; the Alake of Egbaland, Oba Gbadebo, witnessed the occasion. 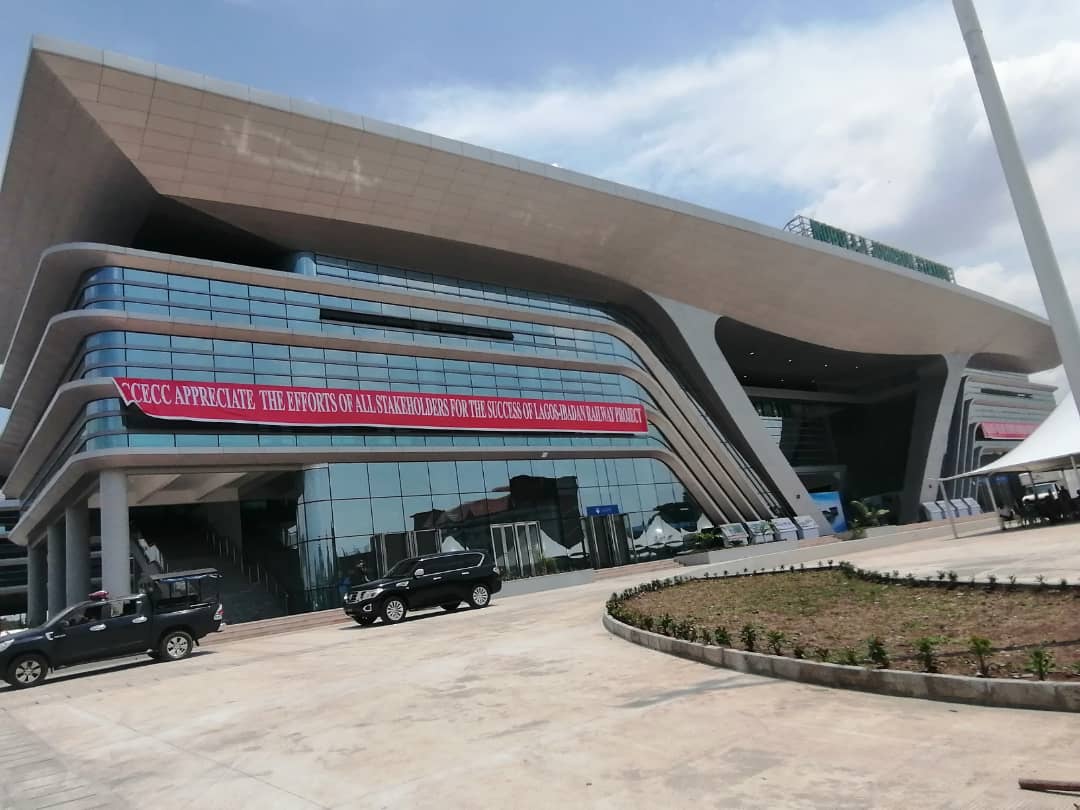 President Buhari, who had earlier appeared in an interview on a television programme this Thursday morning, arrived at the ornately decorated venue, which was the Mobolaji Johnson Railway Station, Ebute-Metta, at exactly 10.25 am.

While addressing Nigerians, the President expressed happiness that the project was inaugurated during his tenure. 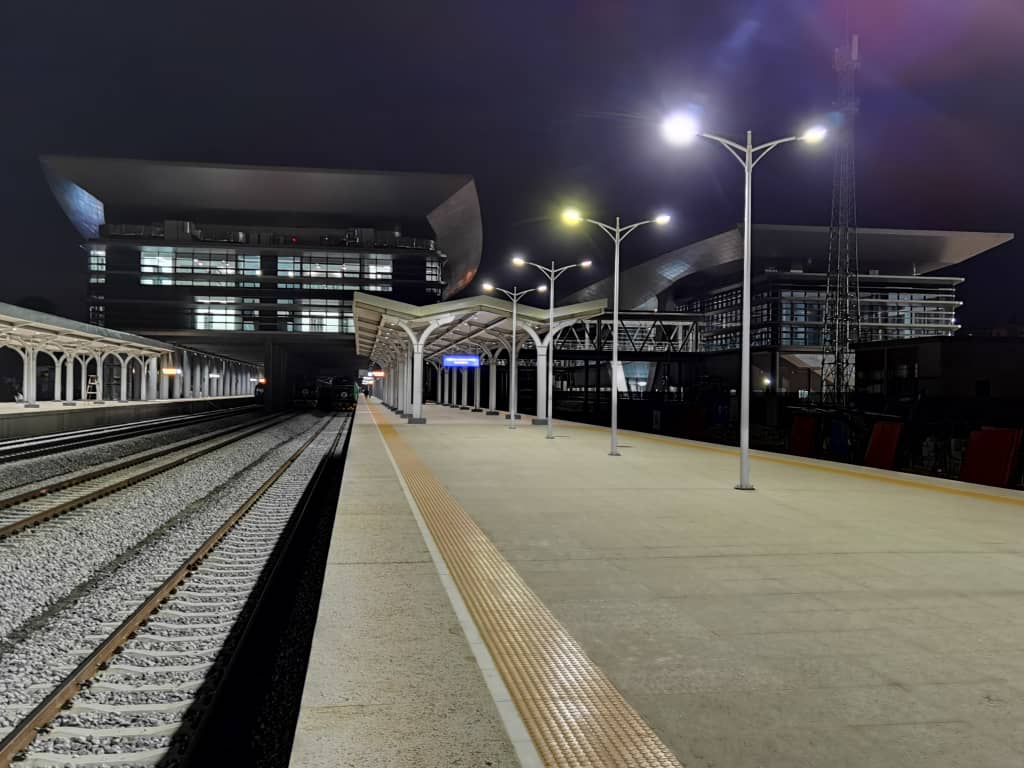 He expressed commitment to the on-going massive infrastructural development across the country.