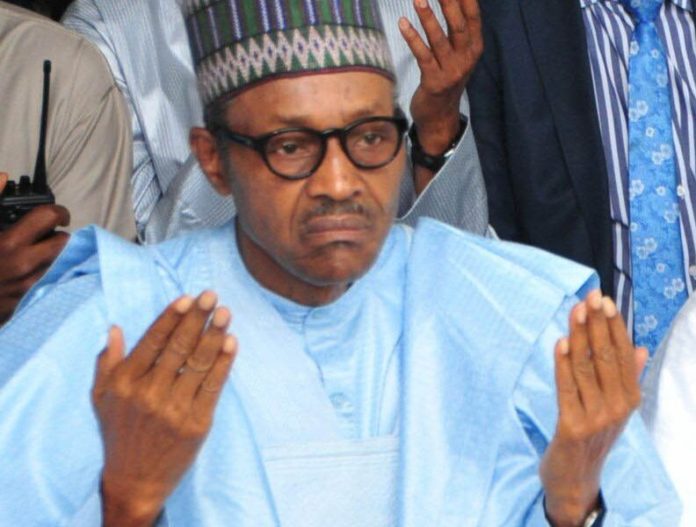 The Islamic Scholar died after a brief protracted illness yesterday, at the Malam Aminu Kano Teaching Hospital, in Kano.

His son, Ahmad Muhammad Ahmad, who announced the passage of his father on his verified Facebook page on Friday, said the funeral prayer for the deceased would hold at Darul Hadith Mosque, Tudun-Yola, in Kano metropolis.

Late Dr. Ahmad was a lecturer at the Department of Arabic in BUK before he resigned and went fully into Islamic preaching.

President Buhari, in a condolence message issued by his Spokesman, Garba Shehu, recalled that Ahmad’s noble expositions of the prophetic traditions of Prophet Muhammad (SAW).

He said Ahmad will be remembered for his impeccable service to Islam and the nation, and his passion towards public enlightenment.

He, therefore, conveyed the nation’s condolences to the bereaved family, the Bayero University community and to his countless students and followers in Kano and in West Africa.