The demise of the spokesman of Yoruba socio-political group, Afenifere, Yinka Odumakin, has continued to elicit messages of grief with President Muhammadu Buhari, Vice President Yemi Osinbajo, and former Deputy President of the Senate, Sen. Ike Ekweremadu, expressing shock at his untimely death. 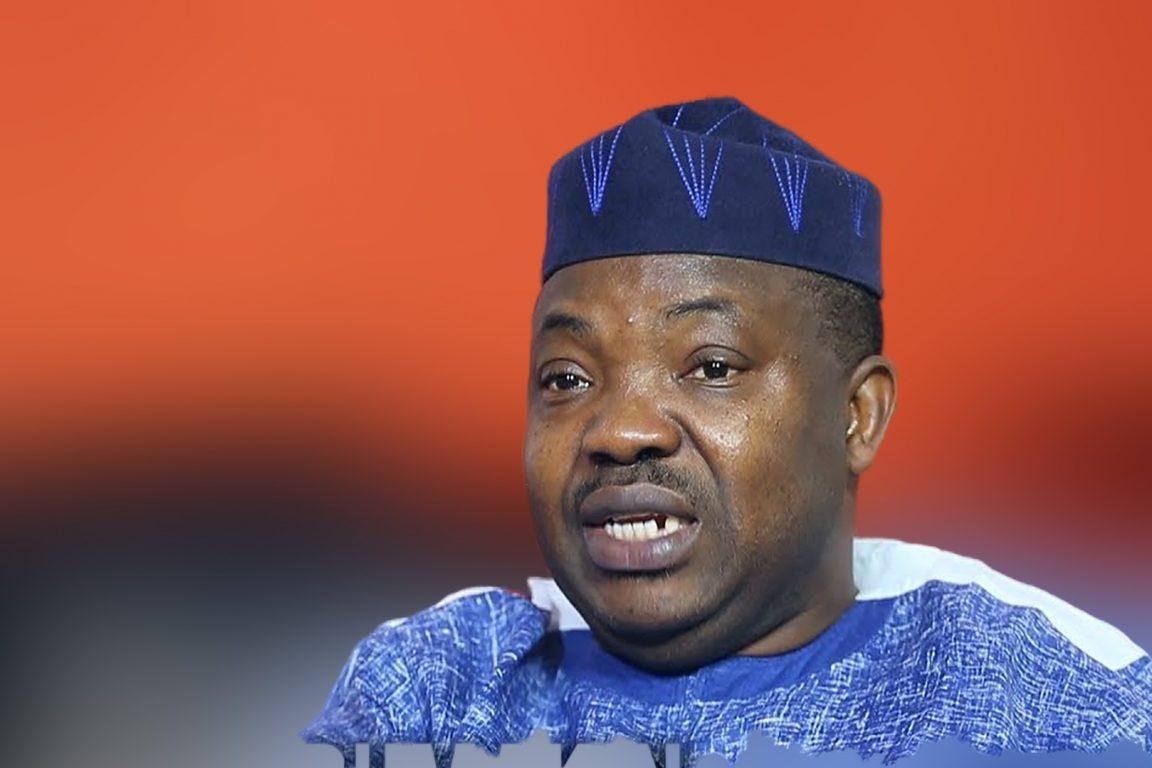 A statement issued by Femi Adesina, Special Adviser to the President (Media and Publicity) yesterday, recalled that Odumakin was also spokesman to the then Gen Buhari in 2011, when he ran for President on the platform of Congress for Progressive Change (CPC), now defunct.

The President recalled Odumakin as dutiful, and a person of conviction, expressing sorrow at his demise, when he had a lot more to contribute to society and the nation at large.

President Buhari prayed God to grant repose to the soul of the departed activist, and comfort all those who mourn him.
Also, the Vice President in a release yesterday by his Media Assistant, Laolu Akande, said he was shocked at the sad news of the death of Odumakin. While commiserating with his wife, family and associates, Osinbajo prayed that the Lord will comfort the family, and bless his memory always.

On his part, Sen. Ekweremadu, commiserated with the Afenifere, over the death of its spokesperson describing it as a heavy loss, not only to the Yoruba nation but also to the country as a whole. The Senator, who expressed sadness and shock over the death, said Odumakin was a courageous leader and federalist, who worked tirelessly for a peaceful, equitable, and prosperous Nigeria.

The Southern and Middle Belt Leaders Forum, also on their part, said it was with rude shock and pain that it received news of the death of Odumakin.The Forum, in a condolence message jointly signed by its National Leader, Chief Edwin Clark; President-General of Ohaneze Ndigbo, Prof. George Obiozor; President-General of Middle Belt Forum, Dr. Pogu Bitrus and National Chairman, Pan Niger Delta Forum, (PANDEF), Sen. Emmanuel Ibok-Essien, described Odumakin as a very versatile and cerebral journalist, a great patriot and nationalist.

Wife of the Late spokesman, Dr Joe Okei Odumakin, yesterday said a part of her is gone. Mrs. Odumakin, who expressed gratitude to God for Yinka’s life said her husband died from respiratory issues due to complications from Covid-19, which he had recovered from about a week ago.