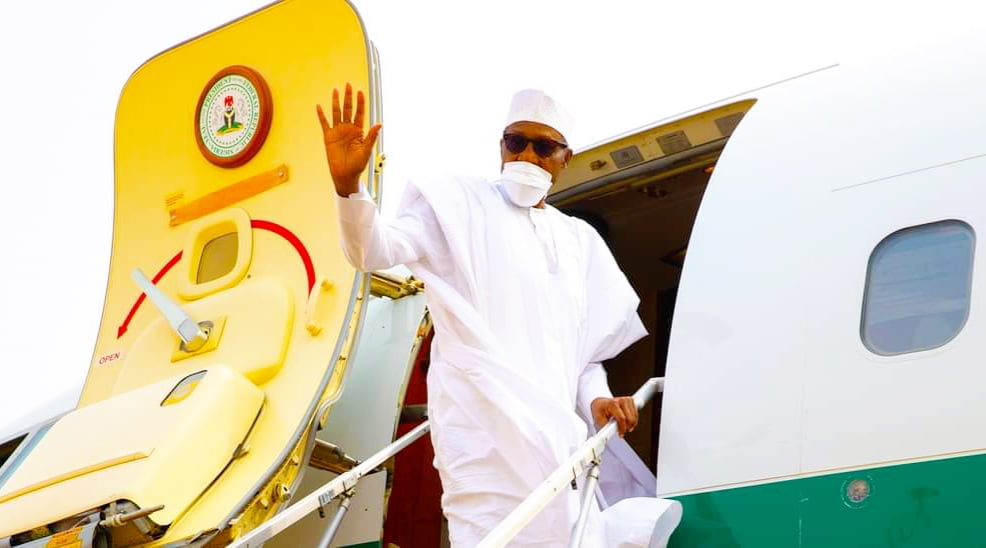 An issued statement by the Special Adviser to the President on Media and Publicity, Femi Adesina, the President is expected to return to the country in the second week of November 2022.

Earlier yesterday, the President had presided over an emergency Security Council meeting which reviewed the recent security alert by the United States Embassy in Abuja.

In another development, the President also yesterday issued a statement expressing his heartfelt condolences to the government and people of India following reports that at least 141 people have died after a British-era bridge in Gujarat’s Morbi collapsed on Sunday.

Apart from those that died, 177 of the 500 have been saved and teams are searching for several others who are still missing.

He prayed for the recovery of all the persons who suffered injuries.