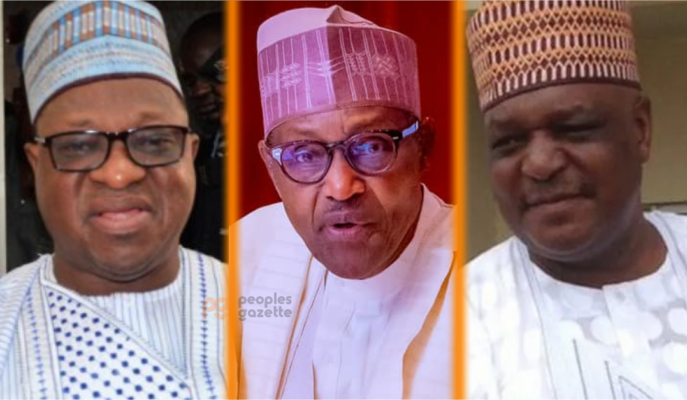 Falana, who stated this while speaking as the guest lecturer at an event organised to celebrate the one-year remembrance of the Late Yinka Odumakin and the launching of the Yinka Odumakin Foundation, which was held at Sheraton Hotel, Ikeja, Lagos, yesterday, said the gesture should be extended to all thieves in various prisons across the country.

Recall that the State pardon for the two former governors, Joshua Dariye (Plateau State) and Jolly Nyame (Taraba State) was granted by the Council of State meeting on Thursday. A total of 159 convicts were pardoned by the Federal Government.

The human rights lawyer insisted that in the 1999 Constitution that there is equality for all citizens adding that the state pardon has to be extended to all prisons who are serving jail terms for stealing.

According to him, “Under section 17 of the Constitution, it says there shall be an equal right to all citizens, and section 42 said there shall be no discrimination on the basis of class, gender, whatever, so you can not take out two people and leave the rest there.

He urged the State government to set up lawyers to challenge the Federal Government over issues that affect the effective running of its activities which the FG had taken over.