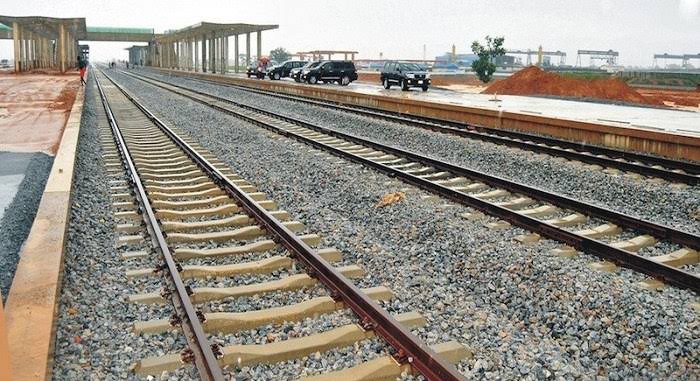 This was contained in a statement released yesterday by the Permanent Secretary in the Ministry of Transportation, Magdalene Ajani.

The groundbreaking would take place at Zawaciki, Dawaki LGAs in Kano State.

According to the statement, the new rail project will further boost the president‘s programme of linking the country through rail in order to enhance the economic growth of the nation.

At the inauguration, the president pledged that his administration will prioritise the railway system as a transportation backbone that can transform industrial and economic activity in the country.

Also, in February, the president flagged off the Kano-Maradi railway project, following approval by the Federal Executive Council, (FEC).

The 248km railway project will start from Kano, pass through Dambatta, Kazaure, Daura, Mashi, Katsina, Jibia and terminate in Maradi.

Speaking on other projects at the event, Buhari said the eastern corridor of the country, the Port Harcourt–Enugu–Makurdi–Maiduguri rail line with branches to Owerri, Imo State and Damaturu, Yobe state have been awarded for reconstruction to include a deep seaport in Bonny Island and a railway industrial park in Port Harcourt.

He added that financial arrangements are being made with other partners on the West-East coastal rail line from Lagos to Calabar and linking Onitsha, Benin, Warri, Yenegao, Port Harcourt, Aba and Uyo.