An international scholar and former chairman of the National Human Rights Commission (NHRC), Professor Chidi Odinkalu, has accused President Muhammadu Buhari of working towards the disintegration of the country, describing him as “narrow, hateful and a disaster”. 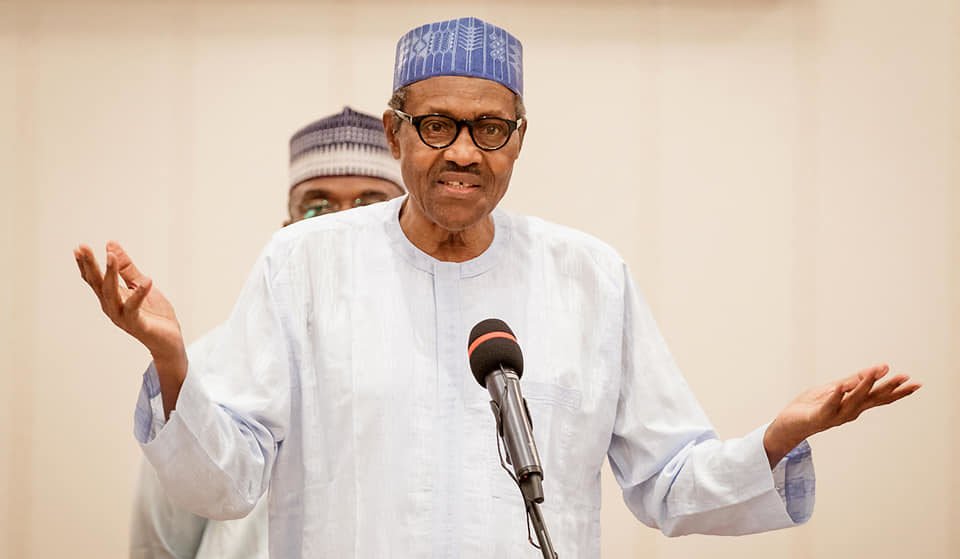 Odinkalu, who stated this in a published interview, said with the way the country is currently configured, it would take more than prayers to prevent the world from having a Janazah, an Islamic funeral prayer, for the country.

“Nigerians gave Buhari the opportunity to prove himself; however, he has shown himself as narrow and hateful. Buhari is narrow-minded and understands only narrowness. Now, we know he is a disaster. And he wasn’t just a disaster in 1984, he is a disaster now.

“When he is done with the country, we will need more than ‘hail Mary’ and prayers to prevent the world from having a (salat) al-Janazah for Nigeria. That is really how bad the situation is right now”, he further said.

Also, the Secretary-General of the Yoruba Council of Elders (YCE), Dr. Kunle Olajide, has told the Federal Government to perish the thought of having grazing routes reactivated in any part of the South-West. Dr. Olajide, in an interview with newsmen, said the Yoruba would prove to the Buhari-led government that they are not a conquered people.

“There are no grazing routes here and there cannot be. The Federal Government does not own our land. The South-West people own their land,” he said.