Nigeria’s main opposition party, the People’s Democratic Party, (PDP), has blamed the growing agitation for secession in different parts of the country on what it called a government of exclusion practiced by the President Muhammadu Buhari-led All Progressives Congress (APC). 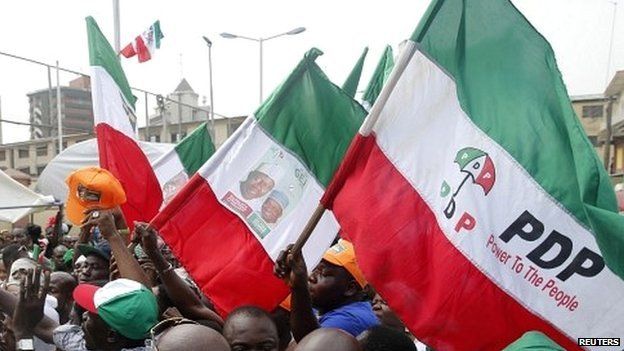 The Party said “the APC government’s perfunctory management of Nigeria’s diversity, has heightened feelings that the government has an ethnic agenda, as every action of this administration goes to confirm the fears of the victims and legitimises the agitations of the separatist groups”.

The National Chairman of the Party, Prince Uche Secondus, who said this in his speech at the Party’s stakeholders’ meeting in Abuja on Monday, regretted that instead of engaging Nigerians, the administration resorts to harassment and intimidation of voices of dissent. 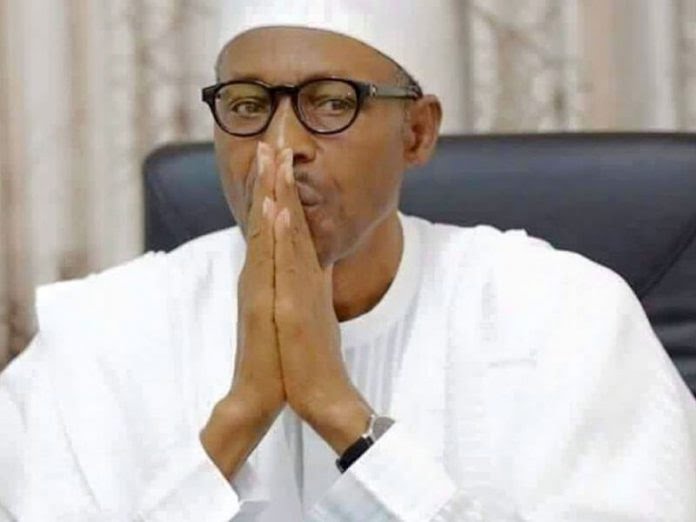 Secondus noted particularly that “All calls and entreaties on the Federal Government to accommodate the South-East in the headship of the nation’s Armed Forces and security agencies have fallen on deaf ears to the charg-in of nation-building.

The Party recommended the creation of state police, up-scaling of the personnel strength of the Armed Forces, and the creation of a National Border Protection Force different from the existing Immigration and Customs, in order  to check the influx of armed criminal gangs.

Also at the briefing, one of the leaders of the party, Bukola Saraki emphasised that the Party will continue to put pressure on President Buhari’s administration, through Constitutional means, to demand that Nigeria is salvaged from the current security crises.