A former Gubernatorial candidate in the 2007 Election in Kaduna State and former NNPC Senior Staff, Engr. Khailani Muhammed, has said Nigeria will remain one despite the instability experienced in different parts of the country. 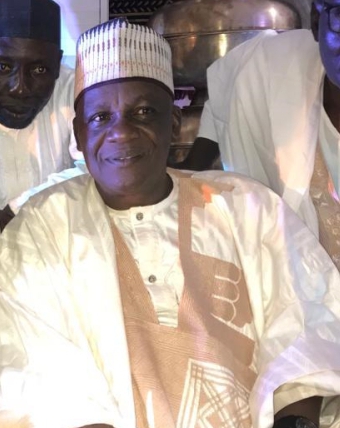 Kailani, a trained engineer with profound experience, stated this while featuring as a guest on Liberty TV programme: “State of the Union” yesterday, in Abuja.

The skilled administrator, technocrat and community-oriented personality per-excellence, said although there have been sustained calls for Nigeria’s breakup from both the proponents of a Biafra nation and other aggrieved citizens, secession is “not acceptable”, emphasising that he has nowhere to go if Nigeria breaks up.

The versatile administrator, technocrat and political juggernaut added that the country cannot afford another war as, according to him, it is still suffering the effects of the last civil war in the past era.

On the calls from some elements for the country’s restructuring, the prolific politician disagreed with the position of the southern part of the country on the sensitive and divisive issue, saying he believes that Nigeria is better as one country.

He said he is of the view that it was as a result of some small minority groups within the Igbo and Yoruba ethnic people who feel that they marginalised in their expectations of Nigeria, saying the majority of Nigerians do not think along those lines

“These groups are everywhere and are doing well in commerce, business and so on; they have no reason whatsoever to agitate. What are they are agitating for?”, he queried.

He added: “It is a well-known fact that most of the developed countries of the world today attained greatness, partly as a result of the patriotism shown by their citizens”.

“Unfortunately, the level of patriotism of Nigerian citizens is low at the moment. Without mincing words, this has contributed to the under-development of the country”, he lamented. 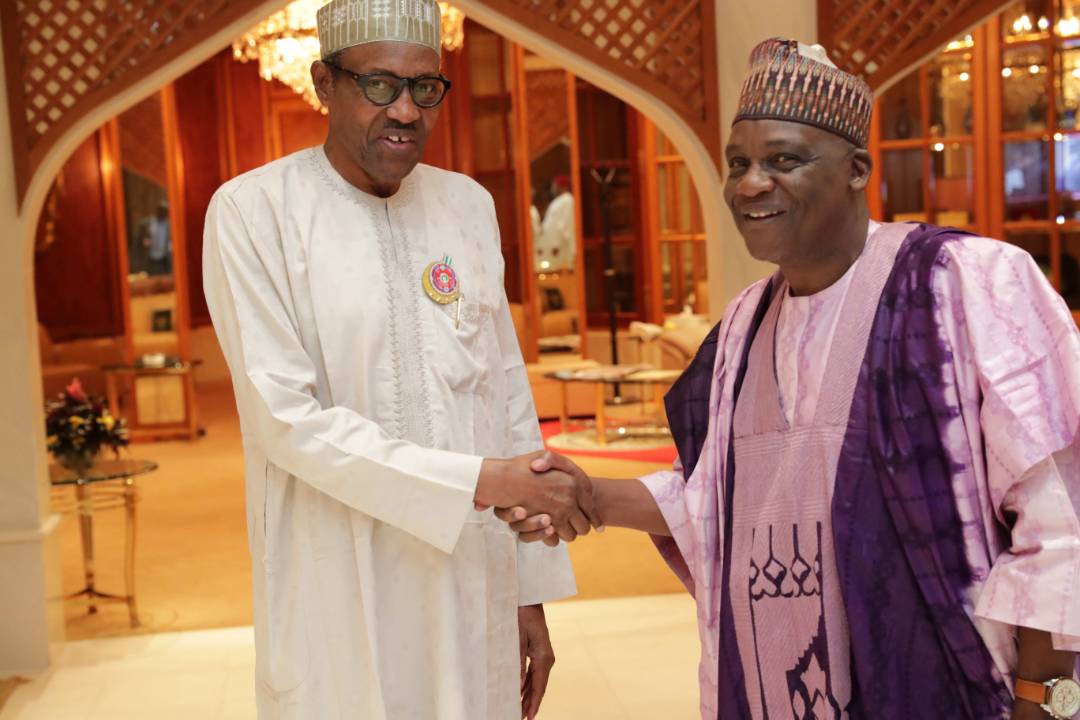 Khailani was, amongst others, one-time the National Coordinator of ‘Buhari Votes Guard’; ‘A Kasa A Tsare’; Director, Media and Publicity, Presidential Support Committee (PSC) and Coordinator of various support groups that rooted for the President in the last general election.