The Kwara State chapter of the Christian Association of Nigeria, (CAN), has denied that it agreed to the use of Hijab in the Christian schools by female students saying that it was forcefully imposed and implemented by the State government. 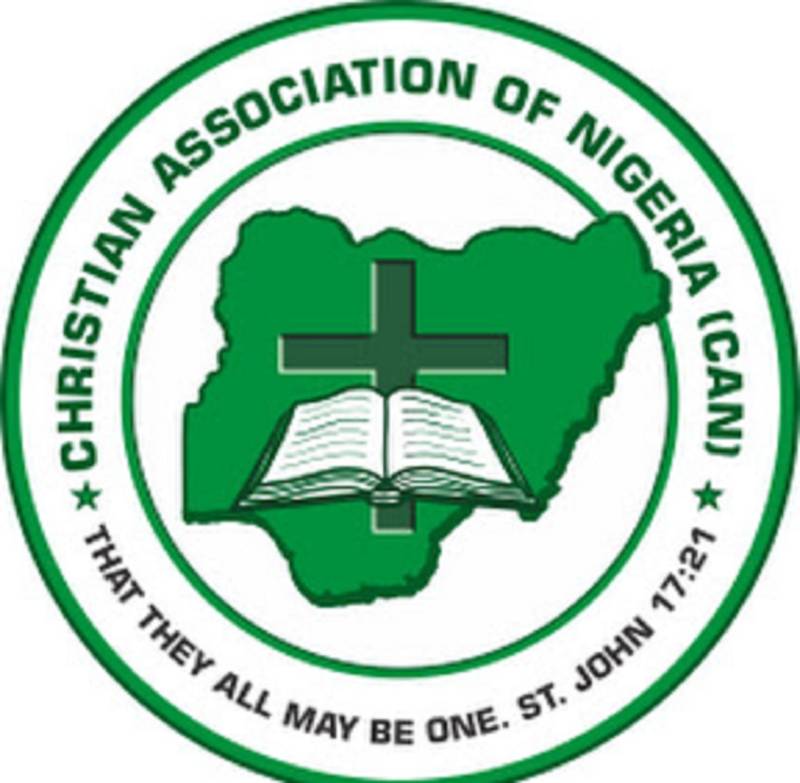 The Christian association, in a press release jointly issued by the Acting Chairman and Secretary, Bishop Sunday Adewole and Rev. (Dr.) Reuben Ibitoye, respectively, made available to newsmen in Ilorin yesterday, also cautioned the State government to also handle the recent crisis in Oyun Baptist High school, Ijagbo, with utmost care to avoid total breakdown of law and order.

In the statement, the Christian body and management of other missionary schools in the State noted that they would not allow the wearing of hijab to be imposed on their female students.

The statement further accused the State government of not implementing most of the resolutions and understanding reached during the last religious crisis as most of them were kept in abeyance.